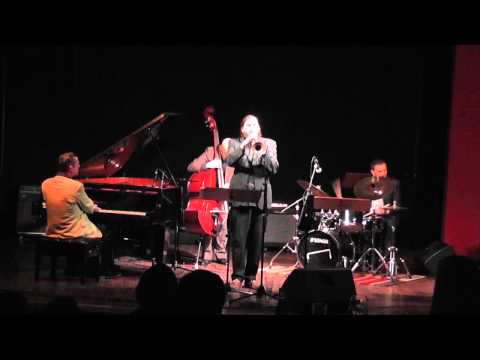 The group’s latest CD, Mo is On, The Music of Elmo Hope Vol.2 is out on Trio Records.

Tell us what you think of Raible/ Gradischnig Quintet: âThe Elmo Hope Projectâ below..