Doors open at 1am. Tickets available on the door.

The Big Smoke Family bring their brand of modern funk to the Ronnie's Late Late Show in a smaller version! 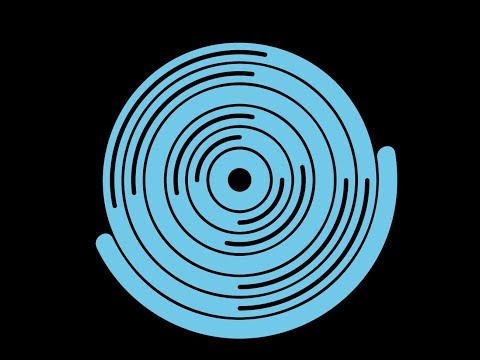 Following in the footsteps of modern funk bands such as Galactic and Trombone Shorty, and drawing inspiration from Mardi Gras Indians, James Brown, The New Mastersounds, The Herbaliser and Eddie Bo.

Electrifying performers with credits that include Dr. John, Maceo Parker, Zigaboo, Ernest Ranglin, Seal and Tom Jones. They can regularly be seen playing sell out gigs at Ronnie Scott’s, The Hootannay, Pizza Express, Bussey Building and many more and have played memorable festivals dates at Bestival, Secret Garden Party and the London Jazz Festival to name a few.

ENTRY ON THE DOOR (NO PREBOOKING)

Tell us what you think of The Big Smoke Family 4 below..