Please note weekend shows will follow regular timings as per the 'show times' tab, except on Sunday where the timings will follow the format as follows: 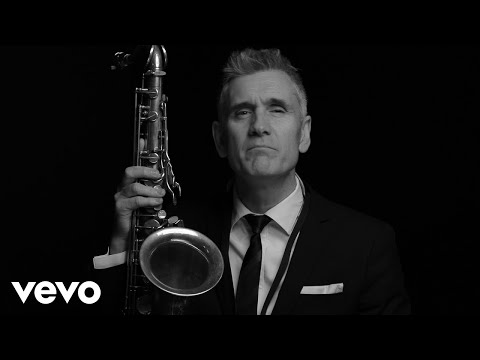 Tell us what you think of Curtis Stigers below..