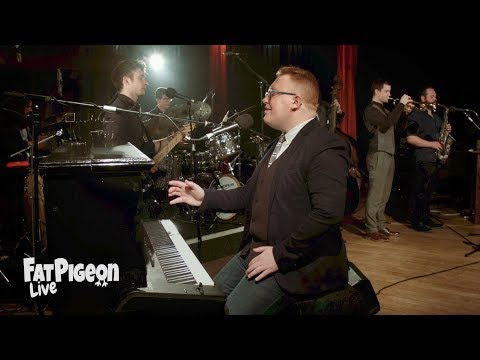 Tom’s first single “Black Coffee” shot to Number 1 in the iTunes Blues Charts in August 2020. You can listen to the single on your preferred streaming platform here 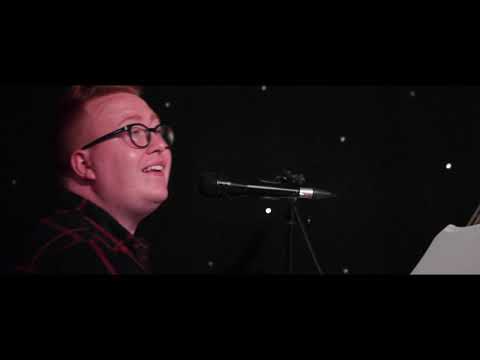 Tell us what you think of Tom Seals below..