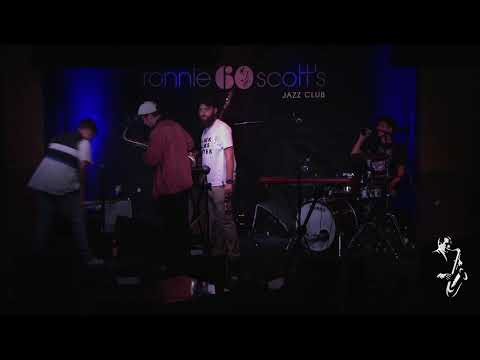 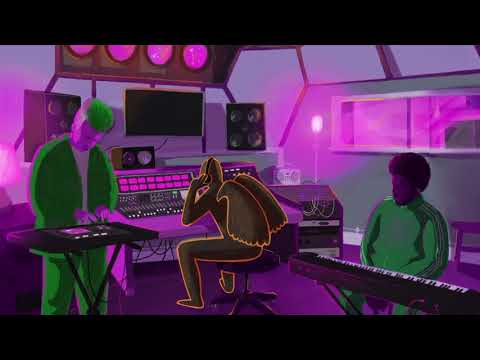 Consisting of guitarist Dani Diodato, trumpet player Dylan Jones, saxophonist Ben Vize, drummer Charlie Hutchinson and bass player Benjamin Crane, PYJÆN released their debut, self-titled album released back in September 19, selling out of all vinyl within in a matter of weeks, as well as landing the face of Jazz UK on Spotify and featuring in ‘State of Jazz’. The album was also widely welcomed and received support from the likes of Gilles Peterson, Huey Morgan, The Vinyl Factory, CLASH Magazine and more.

2019 saw the band set off on tour around the UK, and play various festivals such as Glastonbury, Love Supreme, Brainchild and more, and also packing out Rough Trade East on the evening of their album release.

Based in London, PYJÆN is a band with its common link in improvised music and the jazz tradition, but with vision of pushing music forward in new directions. The sound of PYJÆN has many influences... Rock, electro, afrobeat, hip hop and jazz fusion being a few of them.

Having all met at Trinity Laban College of music, PYJÆN have the shared goal of exploring life through musical expression and perfecting their art.

Tell us what you think of LIVESTREAMING TONIGHT: PYJÃN below..