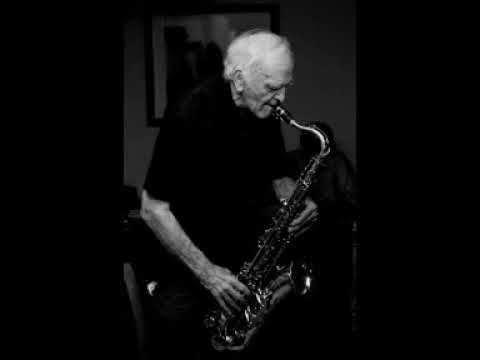 Tina May remains the most expressive and technically gifted jazz singer on the UK scene’ wrote Kenny Mathieson , The Scotsman.

‘Tina May is to jazz what Madonna is to Pop’

As a truly international artiste and lyricist , Tina continues to give performances in China, Singapore, Australia ,USA- as well as Europe – teaming up with musicians around the world ( Jeremy Monteiro, SingJazz Festival, Mark Fitzgibbon JZ Jazz Festivals, Shanghai, Hong Kong....... ) Her recordings on the HEP label ‘Divas’ and ‘My Kinda Love’ – have been the result of a great artistic collaboration with Frank Griffith US tenor player and arranger on these acclaimed albums.

Her album with Enrico Pieranunzi ‘Home is Where the Heart is’ with guest Tony Coe ( 33jazz -with lyrics she penned to his compositions) resulted in international critical acclaim, as well as extensive touring.

This ensemble has been touring a second concept show called ‘Berlin-Paris-Broadway’ – a musical journey including composers Kurt Weill, Gershwin, Cole Porter, Duke Ellington and more... all with some great stories behind the songs.

The very recent album ‘ Café Paranoia’ is the result of her friendship with Munich-based pianist and jazz composer, Andy Lutter. Born out of their initial gigs in the early nineties – they have been writing songs ( Tina’s lyrics to his compositions) for some time. The album was born out of their mutual admiration of Mark Murphy – the album features some Murphy gems including his Jazz Haikus – Mark Murphy words and Andy Lutter music –alongside some May/ Lutter originals . You can definitely feel Mark Murphy’s impish presence on the session. 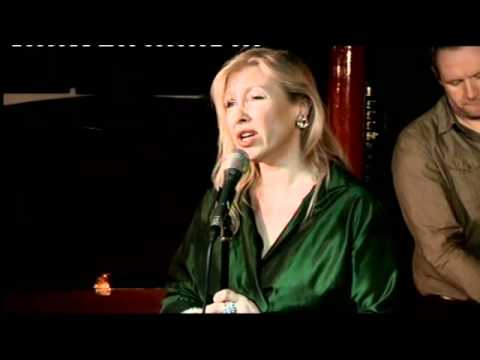 Tell us what you think of SUNDAY JAZZ LUNCH: Tina May & The James Pearson Trio below..