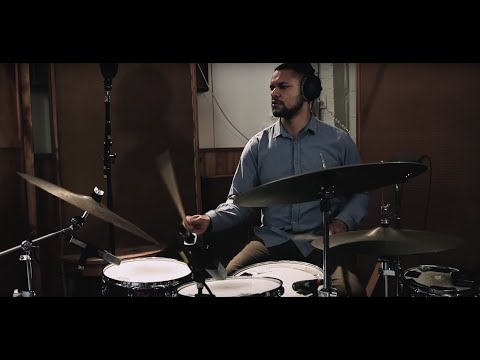 ASHTON SELLARS / GUITAR: Ashton Sellars is a London-based, New Zealand guitarist and producer. Ashton has already made waves with his trademark guitar playing blending jazz, hip-hop and classical music, building a very strong following on social media with clips showcasing his virtuoso guitar skills and undeniable talent for writing and production. As a side musician, Ashton has played alongside musicians such as Ambrose Akinmusire, China Moses, Judi Jackson and Deva Mahal to name a few. He’s recently released three successful singles and will soon drop his debut EP.

ROSIE FRATER-TAYLOR: With a clear sense of purpose, Rosie blurs the lines between jazz, folk, pop & soul. Think Joni Mitchell meets Pat Metheny; Lewis Taylor teaming up with Emily King; or a female version of John Mayer. Rosie has been hailed as ‘One To Watch’ (JazzWise Magazine), ‘genuinely exceptional’ (Tom Robinson, 6 Music) and ‘one of the most amazing musicians to come out of the UK music scene in recent years’ (Yolanda Brown). On her upcoming album Bloom due for release this summer, Rosie takes us on an eclectic journey while keeping her trademark luxurious vocals and unique guitar-based song structures.

BENJAMIN MURALT / BASS: Benjamin Muralt, born 1993 in Bern, Switzerland, started playing the cello as a kid before he was drawn to the lower frequencies of the upright- and electric bass at the age of 12. After finishing his masters degree in music at 23 he moved to London to persue a career as a session musician and has managed to work with a range of artists in different genres.