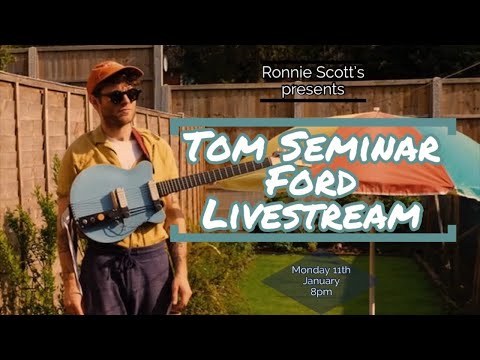 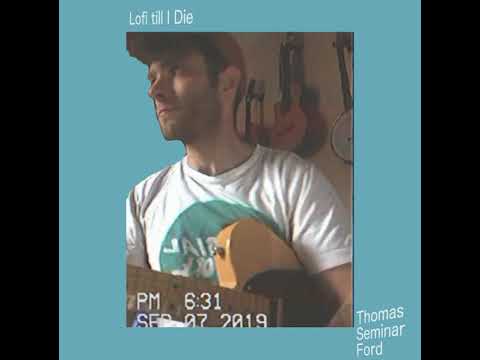 Tom Ford is a guitarist you may have already unknowingly heard, he is somewhat an enigma appearing all over the UK music scene across genres as well as stateside and on the continent. He’s now taking his first steps in making his own music.

Smashing hip hop, glitch, pop, rock, jazz and electroacoustic compositional techniques together to create a sound that sits somewhere between Flying Lotus, Toninho Horta and John Zorn, Tom Ford has been busy in both the UK/US Jazz scene as a live performer as well as writing and recording for many of the UKs brightest young artists.

Tom has made a name for himself appearing in bands lead by Reuben James, Rachel Cohen, TROPE and more, but his desire to explore music not bound by genre has lead him to perform with many Brazilian and Cuban musicians as well as being in demand as a writer and multi-instrumentalist in the studio working with names such as Poppy Ajudha, Jay Prince, Jevon, Col3trane, Daley, Swindle, Aron the Bassist and more. Tom is also the current guitarist in Chris ‘Daddy’ Daves Drumhedz having toured with them throughout 2019 and appearing on their NPR tiny desk concert. He has also featured extensively on tracks which will make up the next Drumhedz record.

Tom has already performed under his own name at Ronnie Scott’s as well as previously playing early incarnations of his own material at Birmingham Symphony Hall, Mostly Jazz Fest, Glasgow Jazz Fest as well as touring and performing regularly with some of the artists named above. Tom also is currently creating content online for instagram page Pickupjazz as well as endorsing brands, Schorr Guitars, JJ guitars, Andy Charles Guitars and Rotosound Strings.

‘… with a straight tone: proof that Ford is capable of Bill Frisell-like lines, in addition to the looping.’ - All About Jazz

‘…Whilst Tom Ford is playing every part of the guitar known to man, manipulating it into submission’ - Brum Notes

Tell us what you think of LIVE STREAMING TONIGHT: Tom Seminar Ford below..