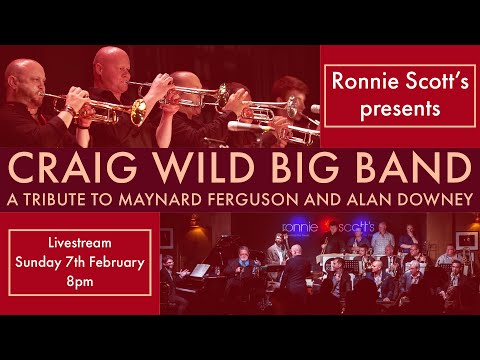 A Tribute to the trumpet greats of Maynard Ferguson & Alan Downey. 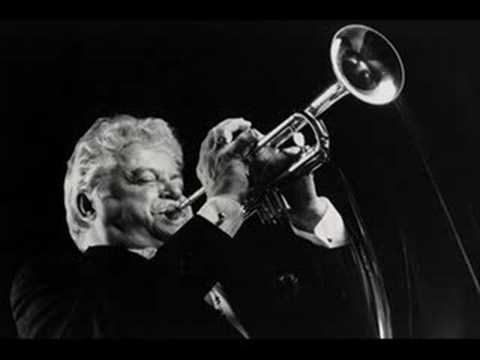 This concert is a tribute to not only the great Maynard Ferguson but also to British trumpeter/composer, Alan Downey.

Alan played Lead Trumpet for Maynard and also wrote some of his biggest hits, the most noticeable: ‘Give it One.’

Before Alan Downey passed away he wrote three tunes for the great Bobby Shew to perform. The manuscripts for these have only recently been found by Bobby and he sent them to Craig to be played for the first time ever.

Along with these unheard gems we will also test our lockdown chops with our trumpet section performing some of Maynard’s favourite hits.

The band is made up of London’s top session players who are coming together for a concert of exciting, fiery music.

Along with other members of his band he has also been a member of the Strictly Come Dancing orchestra for the last 16 series.

Tell us what you think of LIVE STREAMING TONIGHT: Craig Wild Big Band - A Tribute to Maynard Ferguson and Alan Downey below..