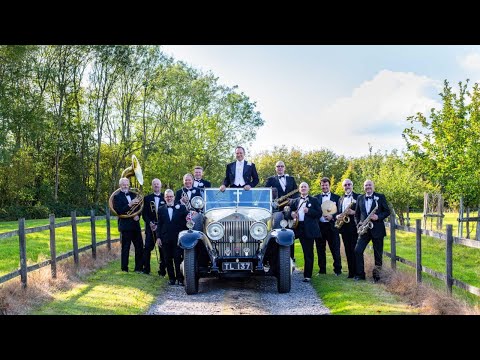 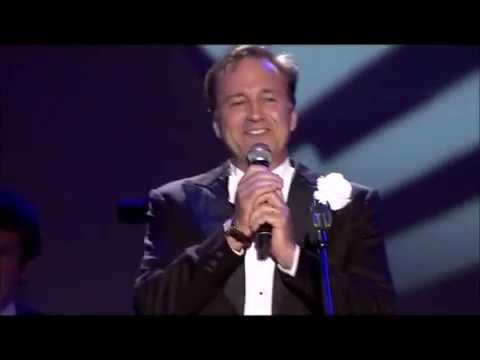 The CD was recorded at the Stables Theatre in Wavendon. On the album is what one may expect at a live concert. From the Orchestra’s inception in 1969 it has specialized in dance band music from the 1920s and 1930s with classic arrangements from bandleaders such as Ray Noble, Jack Hylton and Ambrose. The orchestra also pays special attention to the American bands that so influenced popular music in that era too, these include of course Fletcher Henderson, Duke Ellington, Ted Weems, as well as legendary crooners such as Bing Crosby and the ‘British’ answer to the ‘old groaner’ Al Bowlly.

The show features some of the finest musicians on the scene, playing arrangements from the vast music library in possession of the Orchestra’s founder John Arthy.

The orchestra will hopefully be ‘Back on the Road’ very soon, but in the meantime catch them on this special livestream from Ronnie Scotts on Easter Sunday. 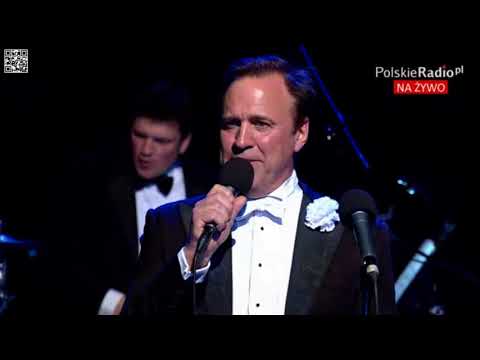 Tell us what you think of LIVE STREAM: Pasadena Roof Orchestra below..