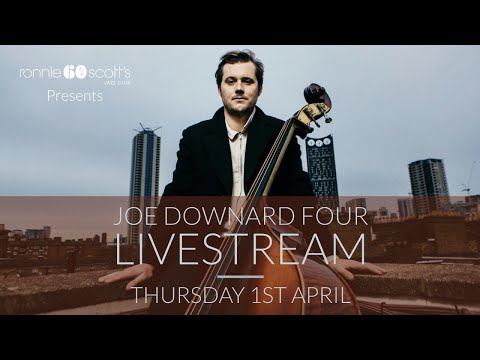 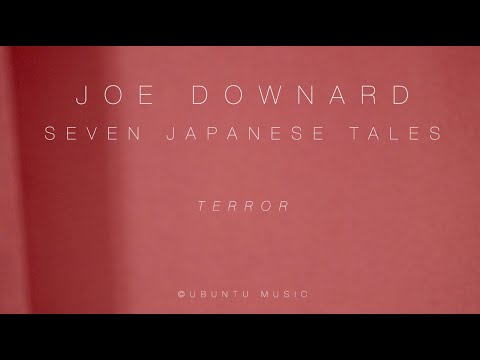 Following the release of his critically-acclaimed debut album ‘Seven Japanese Tales’ (ââââ  Jazzwise), Joe Downard leads a brand new quartet for 2021 that combines some of the most virtuosic and innovative musicians working in the UK. Joining Downard is celebrated NYC drummer Jason Brown, Ivor Novello Award-nominated saxophonist Alex Hitchcock, and rising star pianist Noah Stoneman, each noted as boundary-pushing composers and bandleaders in their own right. They all bring their own original music to the table for an exciting new outfit that will undoubtedly be making waves this year.

As one of the most in demand bassists in the UK, Joe Downard is widely recognised for his skills as a performer and improvisor. He is a crucial component to many of the UK’s top rhythm sections that range from modern contemporary Jazz and Soul to Electronic and Western African music. Joe has received much recognition for his contribution to the music scene he thrives in today, being named ‘one to watch’ in Bass Guitar Magazine, featured in the ‘Taking Off’ section of Jazzwise Magazine and appearing in the WCOM Jazz Musician of the Year final.

2020 saw Joe release ‘Seven Japanese Tales’, his debut album of original compositions boasting a roster of some of the finest jazz musicians in Europe. The release drew critical praise internationally and gained Downard a gamut of new fans including Phronesis founder, Jasper Høiby, who commented ‘anyone who doubts there’s a UK jazz scene worth taking note of should listen to Joe Downard's album’.

‘His evolution has seen him move from this position as a respected session player towards becoming a composer in his own right. The playing is outstanding’

‘Seven Japanese Tales is a mesmerising debut from Joe Downard. On this evidence, he has to be one to watch for the future.’

‘An impressive début from Downard. A highly mature musical statement that establishes his credentials as a composer of considerable ability and imagination.’

Tell us what you think of LIVE STREAM: Joe Downard Four feat. Alex Hitchcock, Noah Stoneman and Luca Caruso below..