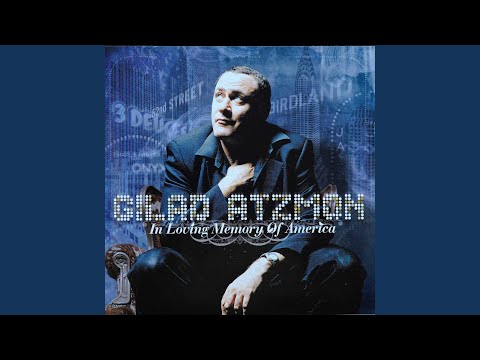 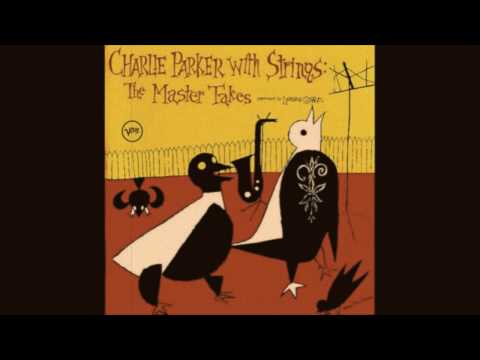 Tell us what you think of Charlie Parker's 'Bird with Strings' with Gilad Atzmon & the Sigamos String Qrt below..