As we welcome in the new year, our doors are still closed to live audiences but we can still give you some live music.  The show will be at 8pm BST.  The live stream will appear live here so simply bookmark this page. It is also available directly from our Facebook and our YouTube channel. 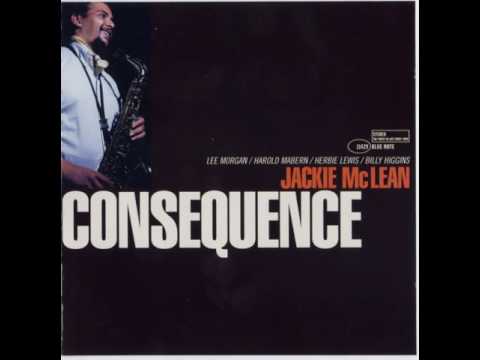 Rachael Cohen is one the most sought-after players on the London Jazz scene. She presents the thrilling frontline spectacle of Lee Morgan and Jackie McLean in this special show.

"Jackie and Lee: a Hardbop Dynamic Duo" features the mid-1960s Blue Note recordings of alto saxophonist Jackie McLean and trumpeter Lee Morgan. Both veterans of Art Blakey‘s Jazz Messengers, McLean and Morgan joined in the studio on several occasions to produce some of the most searing hardbop records Blue Note ever put out. Their trenchant, biting attack, an ability to convey a kind of street lyricism, and a sardonic humour in Morgan‘s approach coupled with an edgy pathos in McLean‘s led jazz writer David Rosenthal to call them "a frontline match made in hardbop heaven." 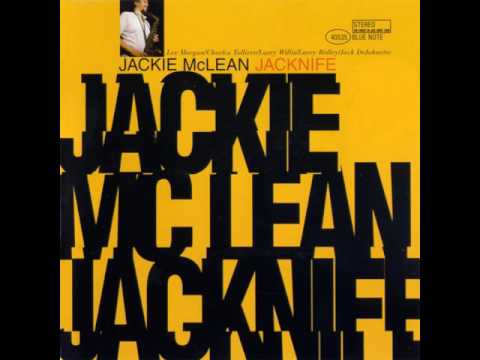 Tell us what you think of LIVE STREAM: Rachael Cohen presents the dynamic duo - the music of Lee Morgan and Jackie McLean below..