LIVE STREAM: Jas Kayser in conjunction with Women in Jazz

LIVE STREAM: Jas Kayser in conjunction with Women in Jazz 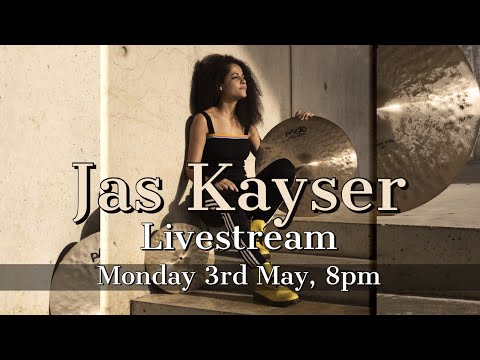 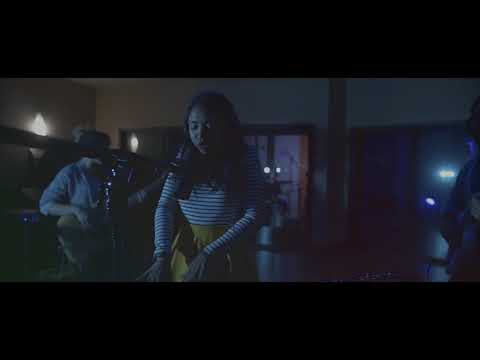 ‘Unforced Rhythm of Grace’â âis the Debut EP of 24-year-old British drummer, composer and band leader, Jas Kayser. Whilst exploring the commonality between jazz and afro-beat this project originally began as an idea to discover and identify the significance of rhythm to human beings. Jas expresses, â“I want to understand the details of a person's musical experience in detail”.

Jas’s recent arrival in London has seen her quickly progress in the lively London Jazz scene. Featuring in bands with leading British artists Nubya Garcia, Ashley Henry and Jorja Smith and filling up London’s renowned jazz venues such as Vortex Jazz Club and Kansas Smittys in EFG 2019. Mentored by Terri-Lyne Carrington and Danilo Perez, currently moving between London and Panama City, Jas has also played with American drummer Ralph Peterson’s Big Band and had a starring role on drums alongside Lenny Kravitz in the official video for his song Low.

Jas’ honest ability to create and enjoy music never fails to elevate the spirits of her diverse audience. Her fresh perspective and global influences are evident in the fiery and devoted conversation she has through the drums, a conversation we are eager to continue being a part of. 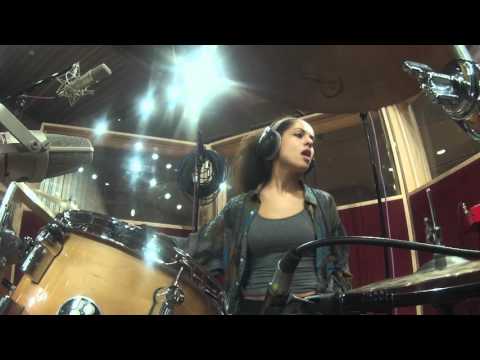 Women in Jazz champions and nurtures female talent through broadcast, live events and digital content. They have programmed both emerging and world-class artists at acclaimed venues and festivals including Ronnie Scott’s, Love Supreme Festival, and London Jazz Festival, broadcast monthly radio shows on Soho Radio and British Airways and featured on BBC1xtra, Worldwide FM and RadioX. All to inspire the next generation of female Jazz Artists.

Women in Jazz will launch their new digital channel to spotlight the top female Artists in Jazz on 8th February 2021.

Tell us what you think of LIVE STREAM: Jas Kayser in conjunction with Women in Jazz below..