JAH WOBBLE & THE INVADERS OF THE HEART

JAH WOBBLE & THE INVADERS OF THE HEART 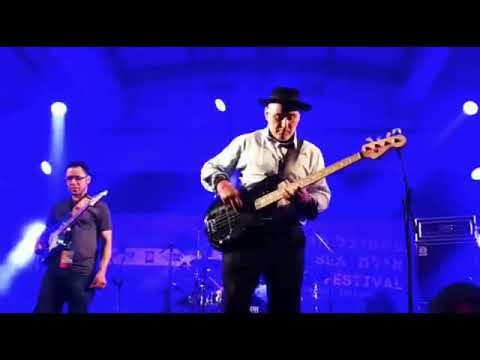