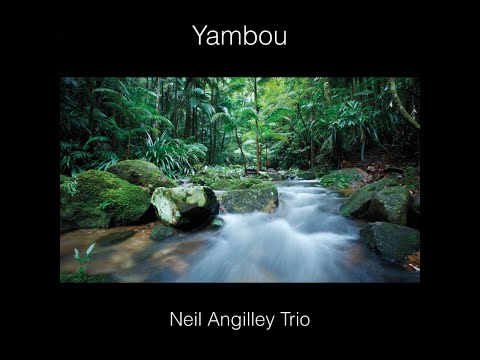 Tonight Neil and the trio celebrate the recent release of Yambou, the 4th Album by the Neil Angilley Trio. Yambou is a fusion of Latin, jazz and funk with a touch of flavour from the East.

This live show is spellbinding, incorporating instrumental virtuosity and 3 part vocal harmony which adds a unique dimension to the sound, creating an uplifting take on infectious rhythms from Brazil and Cuba to the audience. Neil Angilley Trio have released 4 albums - Yambou, The Lake District, Havana Club & Chango.

The trio works regularly in the London Jazz scene and across the U.K. performing at prestigious venues including Ronnie Scott’s, The Stables and the 606 Club. During a recent tour in Italy they appeared at ‘Trieste Loves Jazz’ International Jazz Festival.

As an original member of Grammy Nominated band - Down To The Bone, Neil has co-written and played on many of their no1 albums, most recently ‘The Sweetness’ which charted at no1 in the USA Billboard Charts for Jazz/Funk.

Neil has also appeared as a guest soloist  on various  albums including  'An Ordinary Day in an Unusual Place'  - US3,  'Fuzzy Logic' - David Benoit (GRP) and 'Crush' - Richard Elliot (Verve).

As well as appearing on the main stage at Glastonbury with Dame Shirley Bassey, Neil has also performed with Vanessa-Mae, Maceo Parker, Lionel Richie, Lisa Stansfield and Three Friends (Gentle Giant), amongst many others.

“Rhapsodic..with shrewd use of space and restraint”  Guardian