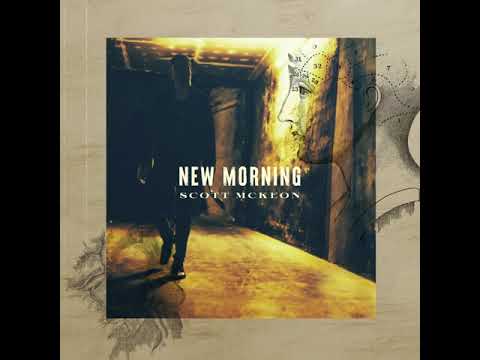 Scott McKeon has given a lifetime of dedication to his craft as a guitarist and has developed a reputation as one of the UK’s most in-demand guitarists, both in the studio and performing live. Scott has played with the likes of Eric Clapton, Tom Jones, Derek Trucks, Gary Clark Jr, Joe Bonamassa, Doyle Bramhall II and Van Morrison.

Scott will be showcasing songs from his new album, New Morning. An earthy, raw, guitar-lead record, showcasing Scott's range and ability as a guitarist - the album was recorded live in the studio at RAK in London, capturing the energy and spontaneity of the sessions. The album went to number 1 in the UK and US iTunes Blues charts on the day it was released. The nine-track, 53 minute album takes listeners through a voyage of smashing together Jeff Beck, Jimi Hendrix, and Miles Davis in a way that leaves you ready to listen on repeat.

New Morning was produced by Paul Stacey (Black Crowes/Oasis) and features Jeremy Stacey (Sheryl Crow/Tal Wilkenfield) on drums, Rocco Palladino (Tom Misch/ D'Angelo) on bass and Gavin Conder (Rufus Black/The Kondoors) as vocalist on several tracks. Emitting an expression of freedom, most of the songs were captured in the first take, all with the mindset to just jam, let the music flow and not think about it too much. Scott confides, “New Morning to me is a new start, a new journey about being real and true to yourself. Playing from the heart, not your head. One thing I’ve learnt about playing with some amazing performers over the years, is just being able to get to that place when you play where you’re not thinking and letting it come out.” New Morning is a collection of tracks which dance between crashing drums and face-melting guitar riffs, to more mellow, bluesy jazz-tinged melodies. 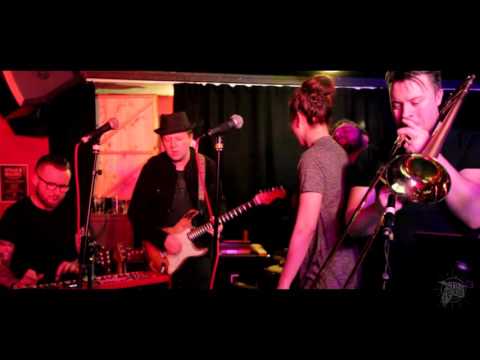