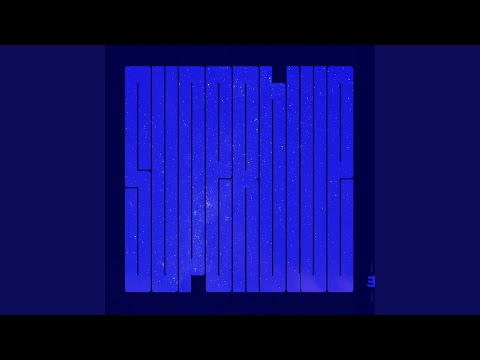 After scoring his second GRAMMY Award (and 14th nomination) in March 2021, the protean vocalist Kurt Elling hangs an unexpected left turn with SuperBlue.  It’s a torrent of roisterous funk, indelible beats and all-too-current lyrics that boasts the talents of producer-guitarist Charlie Hunter and two stars of the hip-hop generation: drummer Corey Fonville and bassist-keyboardist DJ Harrison (both of the genre-hopping band Butcher Brown). Elling has always been a master of grooves, ranging from bebop to pure pop and progressive jazz to neo-soul, but he’s never filled an album with grooves quite like these.

Thanks to newly sprung melody and lyrics from Elling, along with Hunter & co.’s fresh grooves, SuperBlue features all-new songs, innovative takes on compositions from jazz lions Wayne Shorter and Freddie Hubbard, and a raw and stripped-down treatment of “The Seed,” a still-dynamic, decades-old riff on immortality written by Cody Chestnutt. There is even a slamming new version of a Tom Waits tune.

The writing process gave Elling the chance to return to several of his now-familiar passions, such as the Beat Generation, current politics and the interpolation of contemplative poetry into already transcendent ballads. But even these touchstones buzz with the fresh energy of contemporary jazz-funk fusion.

Speaking about Fonville and Harrison, Elling is grateful. “For those gifted young cats to give me the trust, and to vibe with me and be so enthusiastic about this project, is a great compliment. It’s enlivening and even rejuvenating in the truest sense of the word. I haven’t been paying as much attention to the groove-oriented stuff that younger cats have been developing, except in a cursory fashion – not because I don’t like it, but because I’ve been focused for so long on learning from cats like Prez and Wayne and Dexter Gordon. I feel like Joe Square-Britches coming into this stuff.”

That’s far from how the Butcher Brown musicians see Elling, widely acclaimed as the pre-eminent male vocalist in jazz. “I’ve loved Kurt’s music since high school,” says the 30-year-old Fonville, who co-produced the album. “I mean, he’s a legend at this point. I obviously knew him more as a straight-ahead vocalist, but I felt like he would feel at home with us – partly because our music is so rooted in the blues and Kurt already has a lot of blues in his music. And I was super happy at the fact that he trusted us enough to really steer things in this direction.”

Elling and Hunter struck up an immediate rapport, leading to Elling’s guest appearance on Hunter’s album Songs From the Analog Playground; more recently, during the pandemic shutdown, they worked on some highly funkified videos for the weekly webcast Elling hosted during 2020.

With SuperBlue, Elling continues on this path of bold collaboration – within the confines of worldwide lockdown – to map out a strikingly new direction, on a project guaranteed to gain new listeners and stretch the ears of his devoted admirers.

KURT ELLING: Renowned for his singular combination of robust swing and poetic insight, two-time GRAMMY winner Kurt Elling has secured his place among the world’s foremost jazz vocalists. The New York Times proclaimed Elling, “the standout male vocalist of our time”. Over a twenty-five year career of touring and recording, Elling has won three Prix du Jazz Vocal (France), two German Echo Awards, two Dutch Edison Awards, and has been nominated for a GRAMMY award fifteen times. He has had a 14-year run atop the DownBeat Critics and Readers polls, and has won twelve Jazz Journalists Awards for “Male Vocalist of the Year”. 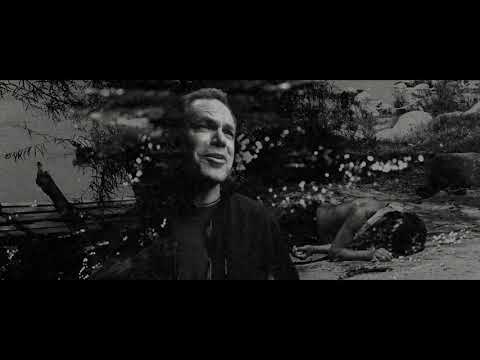 Kurt Elling’s voice is instantly recognizable, embracing listeners with his warm, rich baritone and navigating the full span of his four-octave range as a virtuoso improvisor and a compelling storyteller. The Guardian (UK) has named Kurt Elling, “a kind of Sinatra with superpowers,” and, “one of jazz’s all-time great vocalists.”

The Wall Street Journal said, “Elling combines authenticity with stunning originality.” The Washington Post declared that, “since the mid-1990s, no singer in jazz has been as daring, dynamic or interesting as Kurt Elling.”

Elling’s dynamism is enhanced exponentially by the fact that he consistently generates new vocal material by writing and recording signature and definitive lyrics to the compositions of foundational jazz composers like of John Coltrane, Keith Jarrett, Pat Metheny, Jaco Pastorius, Wayne Shorter, and Joe Zawinul. Additionally, Kurt Elling has co-created multi-disciplinary performances for Chicago’s Steppenwolf Theater and The City of Chicago. Jazz At Lincoln Center saw the world premier of The Big Blind, an entirely new jazz musical-in-progress Elling is co-writing with collaborator Phil Galdston (“Save The Best For Last”). National Poet Laureate Robert Pinsky declared that, “In Kurt Elling’s art, the voice of jazz gives new spiritual presence to the ancient, sweet and powerful bond between poetry and music.”

Elling has toured the world in a variety of contexts, including UNESCO-sponsored “International Jazz Day” performances in Havana, Cuba, in St. Petersburg, Russia, in Melbourne, Australia and in Washington DC. He has twice performed at the White House, including a performance in collaboration with the late Marvin Hamlisch and the National Symphony Orchestra for President Obama’s first State Dinner. He has served as Artist-In-Residence at the Monterey and Singapore Jazz Festivals. As a music industry leader, Elling spent six years serving as a Trustee and two years as Vice Chairman of The National Academy of Recording Arts and Sciences. 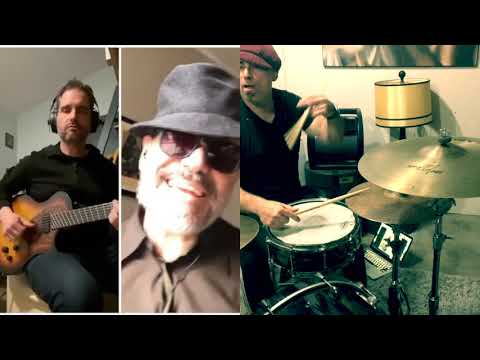 CHARLIE HUNTER: With a career spanning 16 years and almost 20 albums, Charlie Hunter consistently ups his game as an innovative writer and bandleader. He has worked with the likes of Norah Jones , Mos Def, John Mayer, D’Angelo and countless others. He is widely considered the authority on the seven and eight - string guitar, and continues to stun audiences with his ability to simultaneously bust out tasty bass parts, melodic leads and swinging rhythms. 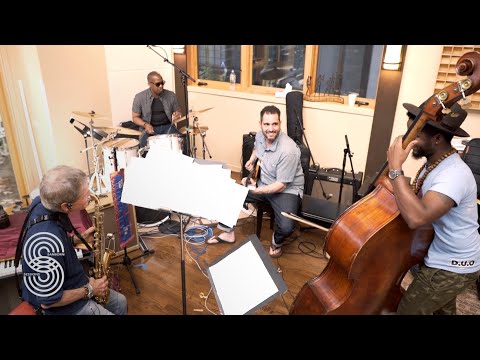 Hunter has previously recorded for the venerable Blue Note label, Concord, Ropeadope, GroundUP and others. His recent independent venture is steered by his motivation to release music that most inspires him. Critics have touted his genius technique, but it's his profound artistic sensibility that propels his original music. Hunter's signature style of writing and performing has secured his place as one of today's great guitarists.