‘Her third and most impressive album to date’ MOJO 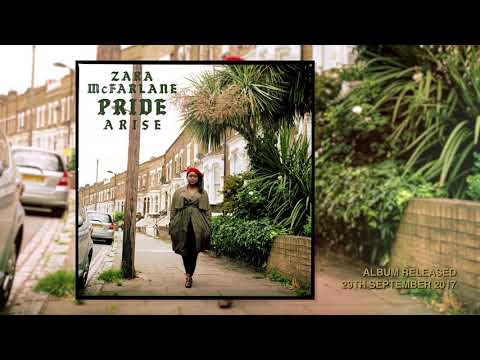 Zara first caught the attention of world-renowned DJ Gilles Peterson on the release of her self- produced EP in 2010 and has released four studio albums on his label Brownswood Recordings and went on to win best Jazz Act at the MOBO awards (2014) and Urban Music Awards (2015). From her jazz roots, honing her craft with Tomorrow’s Warriors, Zara pushes the boundaries of jazz adjacent music via an exploration into the folk and spiritual traditions of her ancestral motherland, Jamaica described as a ‘potent hybrid’ in ‘Arise’.

Her latest acclaimed album ‘Songs of An Unknown Tongue’ was born out of her extended trip to Jamaica in 2018 to research the early folk rhythms unique to the island. Her new sound is the culmination of this research and weaves a subversion of the colonial legacy of slavery.  Zara teamed up with London producers Kwake Bass and Wu-Lu to explore a meeting point between current electronic sounds and the traditional rhythms of Jamaica.

With a voice that has been described as ‘a caressing voice of sparkling clarity,’ Zara is an in-demand vocalist internationally and has performed with acclaimed musicians including Hugh Masekela, Gregory Porter, Gary Bartz, Ernest Ranglin, Shabaka Hutchings, Moses Boyd and Ezra Collective and collaborated with esteemed producers Louie Vega, Swindle, Floating Points, Osunlade and Dennis Bovell. Zara featured as a vocalist in RSC’s productions of “Antony and Cleopatra” (dir Iqbal Khan and music by Laura Mvula) and The Comedy of Errors. In 2019, Zara featured in the community opera ‘Agreed’ which premiered on Glyndebourne’s main stage. 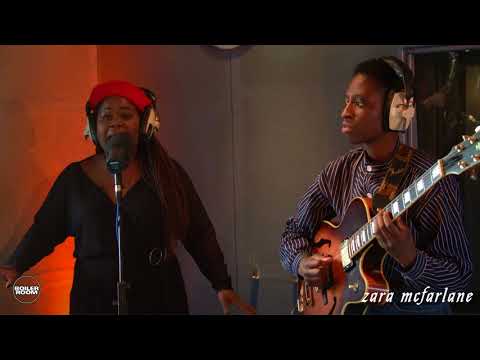