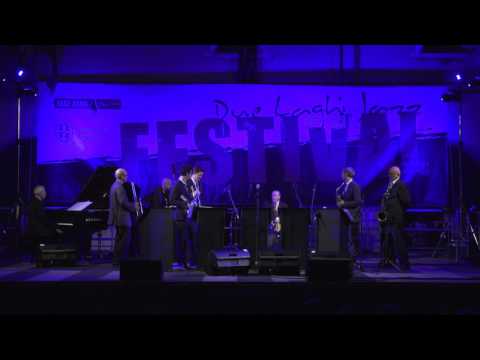 Tadley Ewing Peake "Tadd" Dameron was a key arranger and composer in jazz history, working for Count Basie, Artie Shaw, Jimmie Lunceford, Dizzy Gillespie, Billy Eckstine and Sarah Vaughan. He also led his own groups with musicians like John Coltrane and especially the drummer "Philly" Joe Jones, who became his best friend. "Philly" Joe Jones was the drummer of the first "Great" Miles Davis Quintet and one of the most influential jazz drummers of all time. In the 1980s he founded the “Dameronia” ensemble, which was dedicated to the classic and timeless work of Dameron.

Drummer Bernd Reiter studied in Graz and New York and after several years in Munich he now lives in Paris. He was awarded several prizes, including the Hans Koller Prize, the Austrian Jazz Prize, in 2006, and has already worked with many international jazz greats. It was his long wish to present the music of Tadd Dameron and "Philly" Joe Jones, he put together a real "All Star"-octet with outstanding jazz soloists from New York and Europe.

Jim Rotondi (trumpet), Dick Oatts (alto saxophone) and Gary Smulyan (baritone sax) are among the most outstanding musicians of the New York jazz scene. Jim Rotondi has worked with artists such as Ray Charles, Lionel Hampton, the Toshiko Akiyoshi Jazz Orchestra, Lou Donaldson, Curtis Fuller, George Coleman, and many others, he is now also professor for jazz trumpet at the University of Art in Graz. Dick Oatts and Gary Smulyan have been part of the Thad Jones / Mel Lewis Big Band, now the Vanguard Jazz Orchestra, since the late 1970s and have also worked with musicians such as Freddie Hubbard, Dizzy Gillespie, Stan Getz, Chick Corea, Tito Puente, B.B. King, Diana Ross et al. a.

Jon Boutellier (tenor sax) is considered the young French saxophone star and also works as an arranger for various big bands, trombonist Johannes Herrlich teaches in Vienna and Munich and has also worked for many years with jazz giants such as Kenny Wheeler, Joe Haider, and many more. 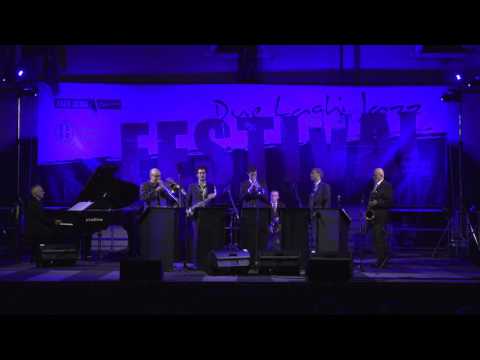 In addition to Bernd Reiter, the rhythm section consists of two well-known and celebrated European musicians: pianist Andrea Pozza and bassist Aldo Zunino are among the most booked sidemen in Europe and have been working with all the greats of the scene for 30 years.

This octet brings the classic Dameron arrangements back to the stage and presents energetic and swinging music at the highest level with professionalism and a lot of enthusiasm, simply "Jazz at its Best"!!!