Donations: it is important when we share their livestreams via Facebook and YouTube that we fund these entirely through donations - please make a donation so we can keep producing these for you, support our artists and live music - thank you!

Tune in tonight to our next session @ 9.15pm UK time. The livestream will appear live here so simply bookmark this page. It is also available directly from our Facebook and our YouTube channel. 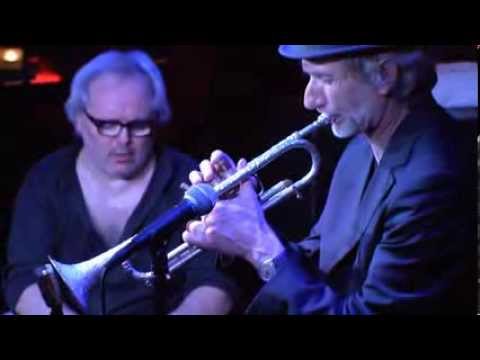 French trumpeter Erik Truffaz always looks ahead. He is known for crossing musical boundaries and incorporating different styles into his music. In the late nineties Truffaz gained cult status with albums The Dawn and Bending New Corners, with an eclectic mix of organic jazz, hip hop and drum ‘n’ bass.

Truffaz is seen by many as one of the most famous European trumpeters ever. His style is compared to that of Miles Davis -with a good sense of emotion. He performed around the world with his infamous quartet and was received with critical acclaim in every country. His new album –Lune Rouge (Red Moon) – was released in October 2019. There’s almost a sci-fi feel to it. Eradicating time. We’re listening to the tracks when they’re still in controlled gestation, suspended in zero gravity. We don’t know if they come from an ancient past, with analogue sounds, basslines so heavy and sticky that they are lifted from Creole dub music, or from a very distant future. Infinite repetitions and small harmonic structures that open infinite spaces within you. The music never lacks air.

In 1997, the band, then featuring Marcello Giuliani on bass, Marc Erbetta, drums, and Patrick Muller, keyboards, released its debut “Out of a dream” on Blue Note. On the follow-ups, “The dawn” and “Bending new corner”, rapper Nya added a poetic, urban touch; the clip “Yuri’s choice” went a long way to developing the music’s popularity. The group drew inspiration from gigs at London’s Blue Note Club, a temple of drum & bass, and did its composing on tour during sound checks, from fragments of improvisation.

The music springs into life naturally, effortlessly, like painting in the mirror of inspiration. On the back of these two albums the group acquired an international dimension, touring regularly, developing a trademark feelgood sound.

The band made its first big change of direction in 2003 with the organic, bubbling rock-inspired “The walk of the giant turtle”. When sound engineers Corboz and Giuliani added distortion to his trumpet sound, Truffaz was initially infuriated, but then went on to espouse and develop the concept.

With the “Arkhangelsk” album, the band came of age, in the company of Ed Harcourt and Christophe, two singers with two special voices and great tracks.

In June 2010 Benoît Corboz, the band’s studio sound engineer since “The Dawn” took over from Patrick Müller on keyboards. The new line-up wasted no time in going into the studio. The result was a new sound, kneaded energetically like a dough, then left to rest and ferment before being worked up into the album "In Between", a celebration of slow tempos, deliberate silence, elastic space and intimacy. Marcello Giuliani reverted to upright bass and recorded one track on banjo. Guest singer Sophie Hunger added her wonderful voice on two tracks: “Dirge”, a Bob Dylan cover, and an original composition entitled “Let me go!”. 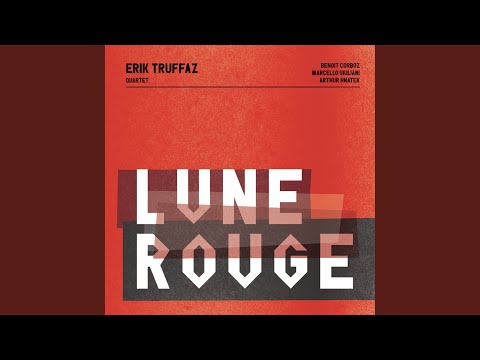