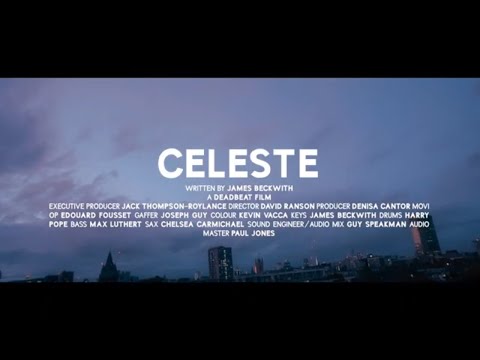 James Beckwith is a keyboard player, composer and producer based in South London. After his successful live-stream at Ronnie Scott’s in February James has been invited back and will be releasing his second album “SE10” on November 16th.

Departing from the futuristic elements of his previous record “Long Distance”, SE10 takes a step back into the jazz music sound world that began his career, with his trademark synthesiser twist. The album is a work that is dedicated to community and deeply personal aspects of James’s life, and is names to the area in South-East London which James lives, Greenwich, which is also where he studied at Trinity Laban.

“The main focus of the album is to be personal” James explains, “the musicians on the tracks are people I’ve known and worked with for years. We recorded the album in my friends recording studio which I’ve been going to time and time again. I even slept in the studio by the piano for 4 days because I really wanted to get into the mindset of the record! Being in charge of this community for 4 days was a special thing that made the sound of this record really work”

The album dives into aspects of mental health, with the album being broken up with a series of ‘meditations’, ambient, slowly building synthesised pieces that reflect the three different celestial bodies which surround us.

“Ups and downs are a normal part of life, but the pandemic really took its toll on the arts and musicians, myself included” says James. “As a way of helping with this, I created these meditations are dedicated to the rising of the Sun, Moon, and Earth on the horizons, and use ambient music elements and multiple synthesisers to create the huge climaxes at the end”.

These produced tracks stand out, but the majority of the album is performed with the live band with added post-production. The starting track “Descent” shows James’s skill as an an arranger, where a synth and horn section choral migrates to a sweeping quartet introduction. This effortlessly leads into “Tekkers”, the technical display of the record where a complex rhythmic pattern underlines a soaring Tigran-esque melody. The synth-ballad “Floating”, a tender starting piece, features a beautiful solo by trumpeter James Copus that builds over 8 minutes to create a stirring end, and the two part epic “Muon” tracks invoke a Snarky Puppy-esque large ensemble complete with a dazzling synth solo. 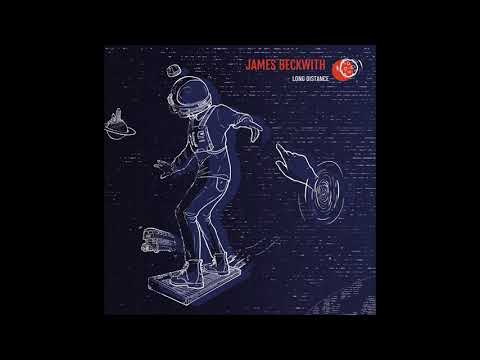 The main personnel on the record are long time collaborators bassist Joe Downard and drummer Harry Pope, with Chelsea Carmichael on Tenor Saxophone and Bass Clarinet being added to the lineup and for this performance.

A graduate of Leeds College of Music and Trinity Laban Conservatoire, James is a sought after musician in the London music scene, and has performed and collaborated with musicians such as Nubya Garcia, Sharky, Yazmin Lacey, Judi Jackson, Alex Hitchcock, SEED Ensemble, Cherise and others. James films and edits many of his own music videos, and has created videos from parodies (Her Name Is Covid), to artistic time-lapses and gamer animations. His YouTube channel features these, so subscribe for more content!