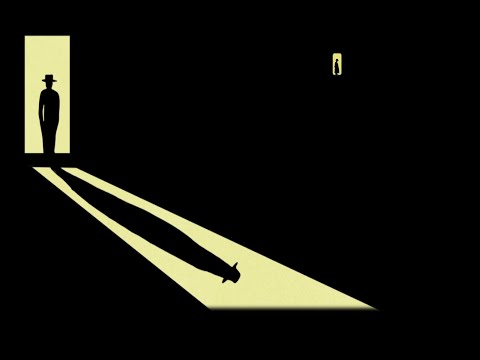 'The Outer' is the first single from the upcoming project between globally renowned vocalist Natacha Atlas and production partner Samy Bishai, featuring composer, musician and sound artist Jason Singh. Exploring themes of societal dystopia, ’The Inner & The Outer’ is an emotional and contemplative musical reaction to the challenges society has faced since the start of the pandemic.

The musical experimentation which places this new album at the crossroads of Middle Eastern sounds, electronica and jazz is unique, intriguing and genuinely beautiful -  whilst imbuing 'The Inner & The Outer' with a fresh and contemporary sound that claims this musical terra nova as its own.

As a writing team, Atlas & Bishai have brilliantly orchestrated the seamless integration of Middle Eastern maqam vocabularies with hip hop, jazz and electronica, with Bishai's arrangement and production skills working invisibly behind the scenes, tying it all together.  The resultant sonic synergy is unparalleled in its effortless transition of various styles to create a complete, new sound, which remains eerily familiar; the memory of a sound unheard.

Natacha Atlas exploding onto the scene in the early 1990s, and rapidly gained widespread recognition for her successful pioneering meld of Western and Eastern musics, specifically, her use of cutting-edge electronic beats with Arabic melodies and instrumentation.