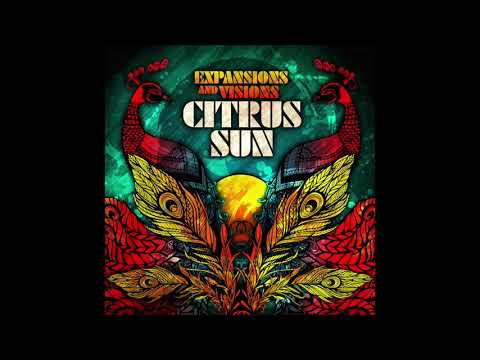 Formed in the late 1990s, Citrus Sun was born of Bluey’s love of guitarist Jim Mullen.  For these shows they will be presenting music from their latest album, 'Expansions and Visions'.  “If you look at Incognito as being the flagship of my career, consider Citrus Sun as being the indulgent - and for fun only - speedboat that rides alongside her. This band is our getaway, our live-for-the-moment statement”, he says.

On the album is a gritty reworking of the Ashford-Simpson classic “California Soul” features Noel McKoy, with background vocals from Jamiroquai’s Valerie Etienne and Hazel Fernandes. Says Bluey: “We took a bold step in deciding to cover this, but I had a drum groove in mind and, in the absence of strings, a big guitar riff that I knew would give the song a fresh twist”.