Donations: it is important when we share an artist's livestream via Facebook and YouTube that we fund these entirely through donations - please make a donation so we can keep producing these for you, support our artists and live music - thank you!

Tune in to our next session @ 9.15pm UK time. The livestream will appear live here 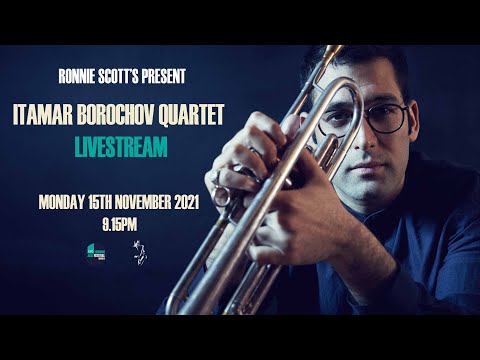 so simply bookmark this page. It is also available directly from our Facebook and our YouTube channel. 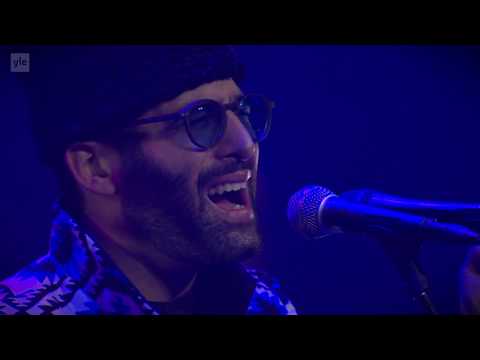 “This synergetic quest is accomplished with great integrity, demonstrating in-depth knowledge only possible from one who has experienced these traditions firsthand.” – Jazz Magazine

Raised in the cosmopolitan port city of Jaffa, now a significant presence on the international jazz scene, Borochov is creating a new musical hybrid - bringing the sacred sounds of his upbringing to a jazz quartet setting.

Borochov first heard Sephardic music in his local synagogue and absorbed these ‘maqams’ (modes) of the greater Middle East and North Africa alongside a range of other musical influences, including the Mizrahi and Ashkenazi musical flavors that are his birthright. He began playing trumpet at the age of eleven and immersed himself in the discovery of jazz, inspired by the jazz trumpet lineage of Louis Armstrong, Clark Terry, Miles Davis, Kenny Dorham, Lee Morgan, and Booker Little through to Wynton Marsalis, and citing the influence of Ben Webster for his assured yet wistful warm airy tone. In 2007 Borochov relocated to New York to study at the New School and attend Barry Harris’s weekly workshops.

His deep knowledge of these various musical disciplines is incorporated organically into his original jazz writing, building a bridge between the near- East and the modal styles of Miles Davis, John Coltrane and others.

Borochov is currently in Jerusalem where he is working on a commission from Brazos Valley Symphony for jazz quartet and string orchestra, which will be performed in Texas this year. In January 2021 he will be recording a new work composed especially for him by Shanan Estreicher, ‘All You Shining Stars’ (for improvised trumpet and string septet.