When Bowie Met Joni: the Songs of David Bowie and Joni Mitchell

Award winning vocalist and ‘a true song stylist for our times’ (Downbeat USA), Shaw, salutes these two songwriting titans.  It features the songs of David Bowie and Joni Mitchell, written in parallel times, marking two fascinating Rock And Roll Hall Of Fame artists’ astonishing output. Shaw has recorded a critically highly praised album of Joni Mitchell (Drawn To All Things) and has a personal connection to both, which is the core of this exciting show. 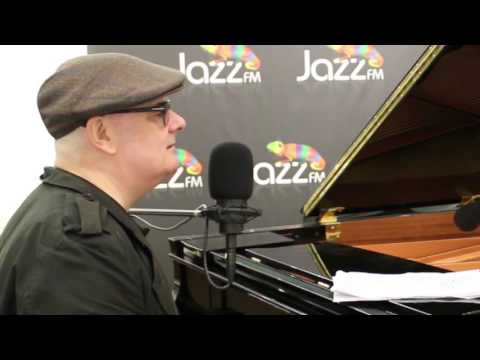 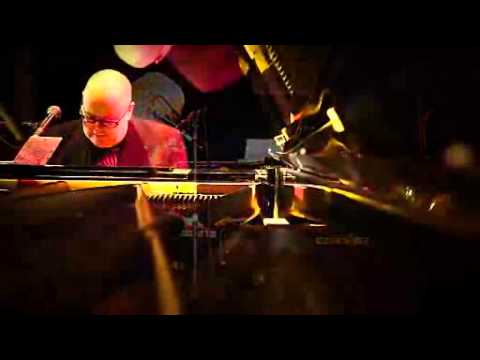