Lance Ellington and his fabulous 7 piece band, take you on a journey of nostalgia and romance, with the music of Duke Ellington , Ray Ellington and many great song stylists from over the decades ….. Sinatra, Nat King Cole, George Benson, Tony Bennett and many more.

Come and join Lance for a swinging time, to get you in the Christmas spirit. 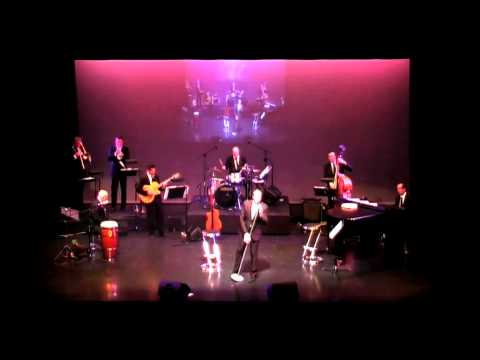 Lance Ellington has become known as one of the UK’s most popular male vocalists.  Apart from recording and performing under his own name, his regular appearances on the BBC’s live series ' Strictly Come Dancing’ have endeared him to millions of UK dance and music fans. His charismatic style and sultry tones have entertained more than 30 million people all over the world.

Lance  has worked with many of the world's top recording artists, including Sting, George Michael, Robbie Williams, Tina Turner, Michael Jackson and many others. He is one of the UK’s busiest session singers, performing on many great albums and adverts.

Lance has also been  performing 'The Best of Bond' as lead vocalist with the renowned classical conductor, Carl Davis, alongside the Birmingham, Halle and Prague Symphony Orchestras. He also celebrated Carl's 75th Birthday on the BBC's live Radio programme 'Friday Night is Music Night' as one of the solo vocalists. 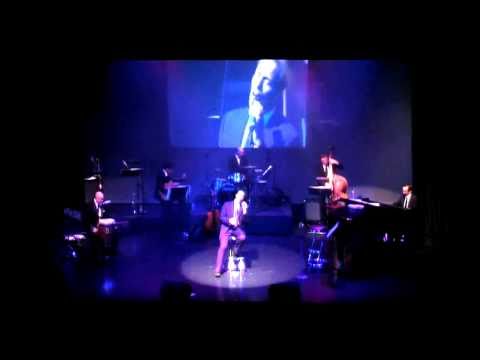