A DJ will augment the evening starting the night at 10.30pm until close. Tonight we have DISCO DOLLY. 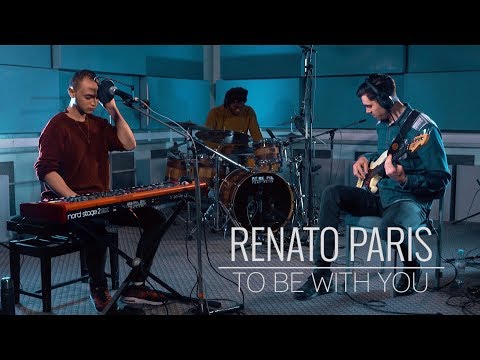 The great sounds of soul, pop, R&B, jazz and funk merge together creating the signature sound of Renato Paris. A BRIT School graduate, flourishing artist and a regular on the vibrant young London jazz scene. Music has taken Renato all over the world honing his craft on the road. He has worked with an array of artists, the likes of: Julian Joseph, Burt Bacharach, Jorja Smith, Nicola Piovani and Carleen Anderson to name a few.

His passion for the art of song and improvisation knows no bounds. As well as leading his own band, he is a key member of two-time MOBO award-winner Moses Boyd’s Exodus band, and regularly leads the popular straight pocket jam at Pure Vinyl Records in Brixton, having founded the world-renowned weekly sessions.

"His voice grabs you, is warm, soulful and will stay with you - Renato always delivers!" - Julian Joseph (Composer, Educator, Broadcaster)