A DJ will augment the evening starting the night until close. Doors open at 11.15pm. 27th Jan we have Cyndi Handson. 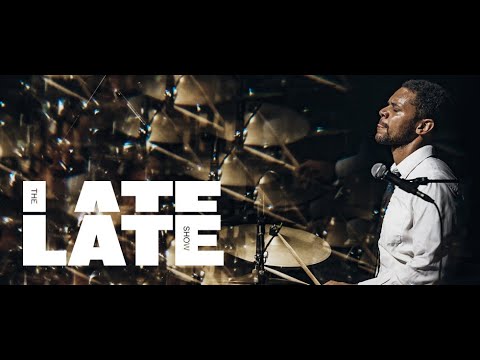 World-renowned drummer/composer,  producer/beatmaker, Myele Manzanza, has proved that he's an artist who continues to dissolve the borders between modern jazz and electronic beat production. Having released three solo albums, and racking up tours and collaborations with Jordan Rakei, Theo Parrish, Miguel Atwood-Ferguson, Recloose and Amp Fiddler amongst others. Myele is already developing a strong live presence in his new London base; his quartet has shared stages with the likes of Hiatus Kaiyote, The Bad Plus, Alfa Mist, and drawing packed houses to top venues such as The Jazz Café and Ronnie Scott’s.

Born out of Myele’s necessity to direct his creative energy in a productive direction and maintain his growth as an artist during the 2020 Covid 19 lockdown, 'Crisis & Opportunity’ is a reflection of the time we currently live in as a global society. The EP draws the global health crisis, the parallel economic crisis as a consequence of the necessary lockdowns, and the broader racial crisis brought to the forefront as a result of the death of George Floyd.

'Crisis & Opportunity' Vol.2 - Peaks will be out at the end of Nov ’21  and features a line-up of New-Zealand musicians taking a more improvised and raw direction, with trips to hip-hop, house, broken beat and other club culture genres that are close to Myele's heart.