We are delighted to present Dominic J Marshall as he launches his latest album Skeleton Keys.

Pianist, composer, vocalist, beatmaker, producer - “He brings together a great heritage of the past, but also something very fresh and new." (Jamie Cullum) 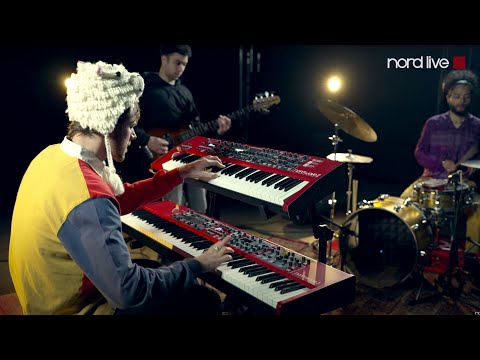 "Marshall plunges into the uncanny valley and frolics in it, inventing a fresh path for the genre with irreverent wit and divine grace." (Okayplayer)

In 2015 Dominic became the pianist for British nu-jazz group The Cinematic Orchestra, with whom he has performed all over the world including at Montreux Jazz Festival, Glastonbury Festival, Tokyo SummerSonic, Brixton Academy and LA’s Walt Disney Concert Hall. Dominic's hip-hop covers album Cave Art was one of KMHD’s top 10 jazz albums of 2015. UK Vibe called 2016's The Triolithic "a very entertaining and refreshingly original album that is worthy of high praise." 2017’s beat-tape Silence’s Garden sold out quickly on Acorn Tapes, Bringing Down The Band reflecting "These tracks have a great vintage texture, and a whole lot of bounce". Cave Art volume 2 sold out in 2 days and was played on radio by DJ Househoes & J-Rocc.

It was Compassion Fruit, Dominic’s first vinyl release as a solo artist, that “exhibited his talents as a producer and multi-instrumentalist so well you’d think he’s been in the game for a decade with 5 albums behind him” (In Search of Media). Since graduating from Amsterdam Conservatoire in 2012, Dominic has performed with Miguel Atwood-Ferguson, Jules Buckley & the Heritage Orchestra, Deva Mahal, Tawiah and Dorian Concept. He also co-wrote 'Lessons' with Cinematic Orchestra, one of the hits from their acclaimed new album To Believe.

On March 13th 2020 Dominic released Nomad’s Land on Darker Than Wax - "a wonderfully crafted album from a gifted artist whose talents shine"; "great late night ‘future jazz’ to take you into the wee hours" (Backseat Mafia). It has already received extensive play on NTS, BBC radio and Worldwide FM as well as premieres in Clash Magazine and The Find and a feature on Okayplayer. 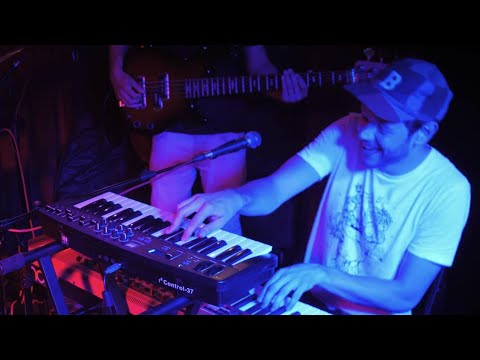