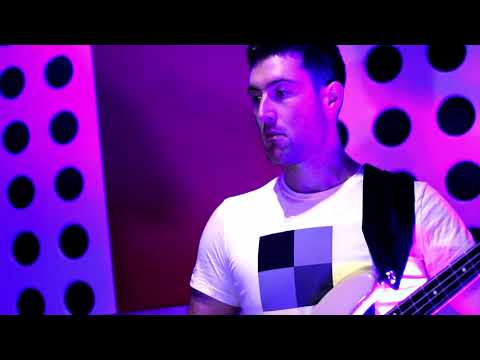 "I have rarely seen musical passion greater than when Emily Francis took to the keys” - theboar.org

The Emily Francis Trio return to Ronnie Scott’s to officially launch their brand new album LUMA ahead of their UK tour. Having showcased this music for the first time as part of Ronnie Scott’s #LockdownSessions, the band are incredibly excited to be sharing this new material with a live audience.

LUMA features nine original tracks and, sonically and compositionally, this second album from the Emily Francis Trio is their most accomplished to date. It was recorded at Rimshot Studio in Kent, and with the enlisting of mix engineer and producer, Jason Kingsland (FORQ, Tim Lefebvre, Donny McCaslin, Kaiser Chiefs), it has taken their music to dizzying new heights by creating a sonic palette that encompasses so much more than their core of keyboard, bass, and drums. The album will also be available to purchase on the night.