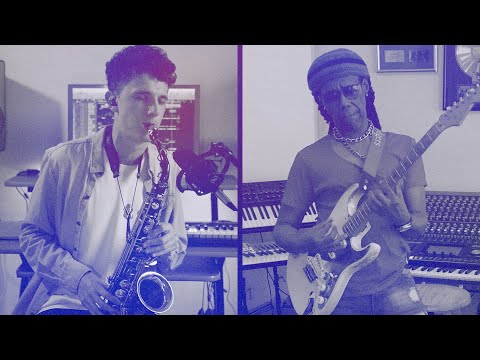 Alex Bone is a saxophonist, producer & composer, based in London.

Blending electronic music and jazz with a whimsical pop sensibility, Alex's sound strikes a delicate balance between the electronic and the organic, the danceable and the downtempo.

After years of playing for others (Tom Misch and Rudimental to name a few), he has delivered a debut album with a message and intent, pushing the boundaries to convey his story and connect through the exploration of jazz combined with the endless sonic potential of electronic production.

Alex sold out the legendary Ronnie Scott’s Club in London for his album launch show and is now preparing for a series of shows in the UK and abroad.