Toots Thielemans (harmonicist, guitarist) “Stéphane Mercier is a musician in constant evolution, as a player and as a composer” 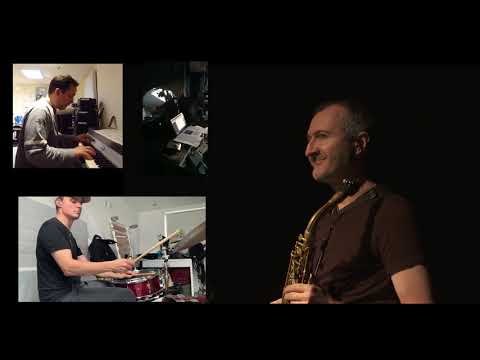 Belgian alto saxophonist teams up with US harmonica player Gregoire Maret to present his latest album.

“Mercier entered the American jazz scene in 1992 when he moved from Brussels to Boston. Since then, he’s straddled both sides of the Atlantic touring and residing in North America and Europe. This recording finds the saxophonist ensconced in the Big Apple and collaborating with an international cast of sidemen with whom he’s worked since his first days in America. Only his musical breadth supersedes this geographical sophistication. Mercier’s experience runs the gamut from rock to avant-garde and hip hop to Brazilian and African grooves.” 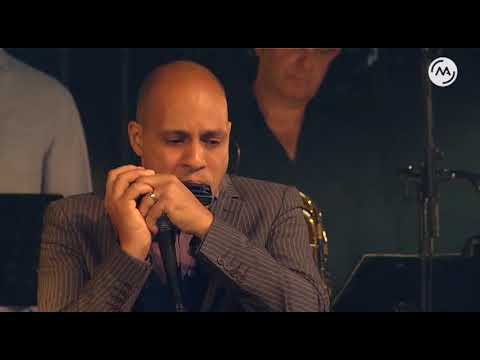 Grégoire Maret: Grammy winner, Swiss born harmonica player and composer, Gregoire Maret moved to New York City at 18 years old to study at the New School University.
Over the course of the past decade, Gregoire has emerged as a unique and compelling new voice across a wide spectrum of the modern jazz world. That his chosen instrument - the harmonica - is a relative rarity in the genre is one element in his singular sound, but far from the whole explanation. After all, the extensive list of heavy- hitters who have enlisted him for their own projects is unparalleled: Herbie Hancock, Pat Metheny, Cassandra Wilson, and Marcus Miller are some of his most prominent employers, none of whom have the patience to employ novelty for novelty's sake.

Along the way, Maret has redefined the role of the harmonica, finding fresh pathways through a remarkable variety of styles. Herbie Hancock has called Maret "one of the most creative musicians around," while Marcus Miller has declared that he is "carrying the instrument into the 21st century with prowess, passion, and creativity." 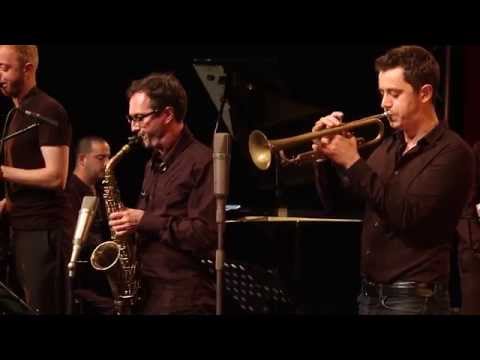 STEPHANE MERCIER: After three years of study at Berklee, Boston in the 90s, Belgian saxophonist Stéphane Mercier resides in New York for seven years. He developed his career there and signed for one of the most important independent jazz labels (Fresh Sound / New Talent).

He multiplies international projects with groups of varying sizes, from intimate duo to big band. In 2013, he released an album bringing together 16 duets with the greats of Belgian jazz, a live album of a new international sextet, and also launched the traveling show La Boîte de Jazz which he set up with his father Jacques Mercier, male letters and media. Together, they put on 270 performances in front of more than 27,000 spectators.

In 2014, he was sent around the world as Ambassador Adolphe Sax, the Belgian inventor of the saxophone born two hundred years earlier, to give concerts and conferences (Hungary, USA, Qatar, Kazhaksthan, etc. …). In addition to his topicality as a saxophonist, Stéphane has just finished writing a book on jazz (published by Ikor editions in early 2017) and takes the helm of the Jazz Station Big Band, a “house” group of the famous Brussels club, the Jazz Station.