'Camille Bertault is more than merely a sly vocal gymnast; she’s a fine composer and a singer who carefully coaxes the emotional impact out of a melody.' Downbeat

'A sense of rhythm of stunning precision, infallible correctness, a sensual and laughing phrasing, a jazz culture — and classical — that flourishes at every moment.' Jazz magazine 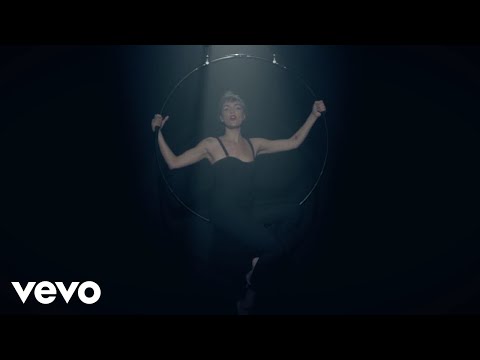 French Jazz vocalist, classical trained pianist, songwriter and actress Camille Bertault’s life changed almost overnight since she posted a video of her vocalizing to John Coltrane's 'Giant Steps'. She wrote French lyrics to one of John Coltrane’s best-known and most difficult compositions and the rest is history; the video went viral with over 1 million views within days.

With an incredible voice that skillfully replicates the wide range of scales of musical instruments, Camille Bertault, who has a strong affinity for classic Blue Note jazz, takes scat singing to a whole new level.

We are excited to be presenting camille at Ronnie's for her debut on the main stage.

Inspired by a father who loves jazz, she studied vocal jazz and improvisation at the Conservatoire de Paris. In 2016, She was spotted by a New York label, Sunnyside Records, which distributed her first album 'En Vie' and she discovered the New York jazz scene. There she meet Dan Tepfer, Michael Leonhart, Jeff Ballard, and Joe Sanders with whom, under Sony France, she recorded her second album in 2018, 'Pas de Géant', receiving superb press . Camille toured around the world and released her 3rd album, 'Le Tigre' at Sony in 2020. She is currently working on her new album with ACT which will be released in 2022.