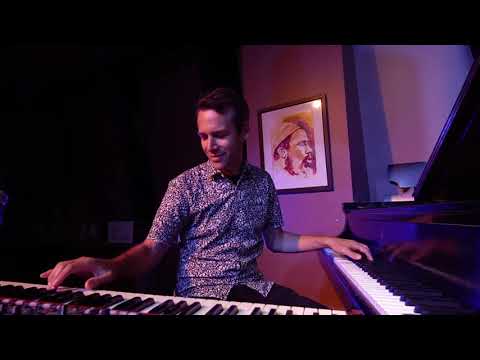 “Fischer displays an Ellingtonian ability to conjure emotions, ideas, and impressions out of harmony, blending vocals, horns, and keyboards into an evocative portrait of the modern world. One of the best jazz albums of the summer of 2020, a sophisticated, coherent work that speaks to meaningful topics.” PostGenre 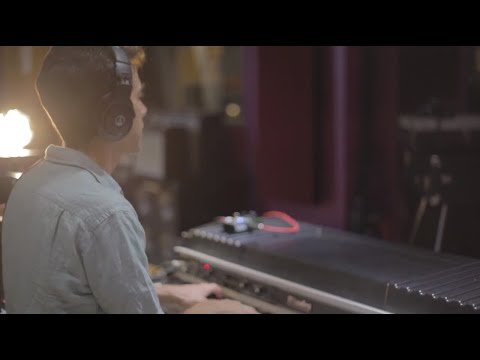 Jesse Fischer is a Brooklyn-based pianist, composer, and producer. Known for his warm, soulful touch and emphasis on melody, groove, storytelling and emotion, his unique voice combines elements of his own Jewish heritage with music of the African diaspora, jazz, hip-hop, indie, and singer-songwriter genres. A two-time ASCAP Plus Award winner, Jesse has performed with many notables in the jazz, pop, and world music scenes, including Mino Cinélu, Sarah Elizabeth Charles, Becca Stevens, Grace Kelly, Lakecia Benjamin, Deva Mahal, and Takuya Kuroda. He has released several records as a leader, including Day Dreamer (Ropeadope, 2015), his Herbie Hancock/Head Hunters tribute Vein Melter (Tru Thoughts, 2015) — jointly created with producer/multi-instrumentalist Sly5thAve — and the Cross Currents EP (self-released, 2019), featuring drummer Nate Smith and saxophonist Marcus Strickland. He is also a core member of the groundbreaking Brooklyn Afro-pop/jazz fusion collective Ajoyo and producer & engineer of their sophomore release.

“Day Dreamer is a culmination of [Jesse’s] unwavering pursuit of capturing the magical groove in a soul/funk jazz atmosphere … Highly Recommended!”
— All About Jazz

“Jesse Fischer plays with astounding energy; creative ideas seem to issue forth from his hands to his instruments at a geyser-like rate.”
— DownBeat

“Pianist/composer/producer Jesse Fischer is undoubtedly a man of many talents, but what truly makes him a standout musician is his uncanny ability to reinterpret some of our favorite songs.”
—SoulBounce

“He’s always been walking the outer pathways, but with “Cross Currents” Jesse truly flexes his depth and maturity of creating cathartic music in the space between joyful beauty and the embrace of the human struggle.”
— Jeremy Sole (KCRW, Los Angeles)

“Fischer has a knack for delivering ever so satisfying masterstrokes, skillfully textured and intricately layered, merging jazz grooves with a bit of everything dope and fresh he can wrap his mind around. His newest offering, the simply brilliant Cross Currents EP is no different and reaffirms Fischer’s tenure as one of the coolest dudes to serve up jazz-based neoteric soundscapes.”
— Nextbop