A DJ will augment the evening starting the night until close. DJ TBC. 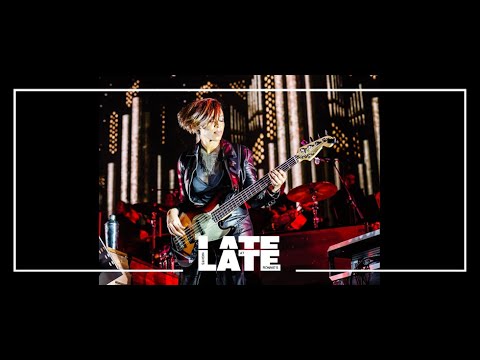 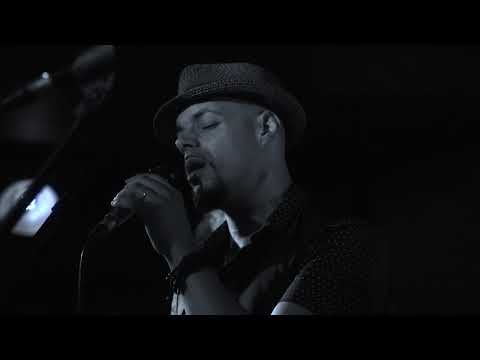 Project PH is a group of musicians brought together by former session bassist Yolanda Charles. Awarded an MBE for services to music in 2020, she has had a long career working with artists such as Hans Zimmer, Squeeze, BB King, Dave Stewart, Mick Jagger, Robbie Williams and Paul Weller.

Yolanda’s band Project PH features the skills of the dynamic and exciting Laurie Lowe on drums, Australian Kim Murray offers a display of vibrant sound-crafting and compelling soloing as lead guitarist. The voices of the band are the emotive Paris Ruel and powerful Adeola Shyllon.

This band expresses their uniquely original sound with tightly choreographed detail, often unpredictably performed, signalling accents or arrangement changes with a nod or glance. The scope for interplay and connection is wide and allows the musicians room to ‘breathe’. No two shows are ever the same. In Project PH there is to be found a mix of beautiful ballads, heavy funk instrumental tracks and modern RnB influenced soulful tunes.