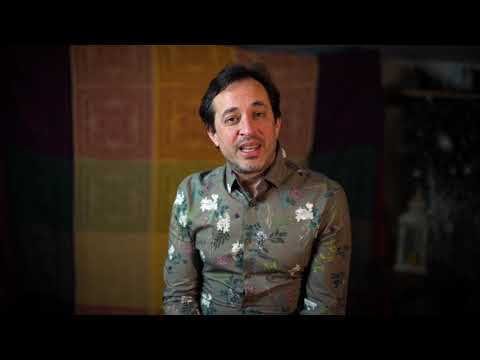 “Few world-class jazz improvisers are comparably imaginative composers, but the British reeds player Tim Garland is that rarity.” THE GUARDIAN

Garland worked with legendary pianist Chick Corea in several projects over an 18-year period and knows his music "from the inside". This evening’s music features some of Chick’s classics as well as music inspired by the great composer and pianist.

"His albums have often received five-star reviews, the latest being the Stan Getz re-imaging." RE-FOCUS

“His level of genius is rare.”  CHICK COREA

‘Formidable and devastatingly creative’. THE GUARDIAN

TIM GARLAND is one of the most versatile musicians in the UK. Highly skilled as an instrumentalist, composer and bandleader, Garland has developed a highly original voice with a marriage of diverse influences combined with unique and varied line-ups. With years on the road with Chick Corea’s Vigil, Garland has built a formidable reputation as one of the leading British Jazz musicians, equally at home with an orchestra or small ensemble.

JASON REBELLO Celebrated British jazz pianist Jason Rebello was labelled a veteran by critics at 19 and over the next decade won most of the major jazz music awards. Classically trained but inspired by Herbie Hancock, he came to the attention of one of the founders of jazz fusion, Weather Report’s saxophonist Wayne Shorter. Impressed by his musical fluency and style, Shorter produced his No 1 debut album A Clearer View October 1990 Novus PD 90527

He and Garland have been friends and musical colleagues for over 30 years and the rapport is excitingly evident on stage.

ASAF SIKIS Born in Israel, Asaf Sirkis started his professional career as a drummer in the late 80's and finally settled in London around 1999 where he soon became one of the most active Jazz drummers around. During that time Asaf became a founder member of Gilad Atzmon's ‘Orient House Ensemble’ and started his long-time collaborations with renown saxophonist Tim Garland and pianist Gwilym Simcock.

Asaf has been leading his own bands and projects such as 'Asaf Sirkis & the Inner Noise'. He has been touring worldwide and recorded over 100 albums as a sideman, collaborator and as a leader. Asaf have been playing with many renown jazz and world music artists such as: Dave Holland, Jacob Collier, Tim Garland, Gwilym Simcock, Larry Coryell, Jeff Berlin, John Abercrombie, Dave Liebman, David Binney, Gary Husband, pianist John Taylor, Norma Winstone, Kenny Wheeler and many more.

TOM FARMER is a busy member of the British Music scene, with award winning quartet ‘Empirical’ and many other diverse ensembles and projects. With Empirical, Farmer won multiple awards including ‘MOBO Best Jazz Act 2010’, and tours extensively in UK, Europe and North America. The group were the 2011-12 ‘Golubovich Jazz Scholars’ at Trinity Laban Conservatoire of Music and Dance, and ‘2019 Artists in Residence’ at Wiltshire Music Centre. With the group, he co conceived and realised the UK's first 'Pop-Up Jazz Lounge', and with the support of Art's Council England has delivered the project 6 times in the UK and Berlin.

Farmer has recently become a full-time professor at the Guildhall School of Music and Drama, lecturing in Jazz, double bass, and ensemble techniques. 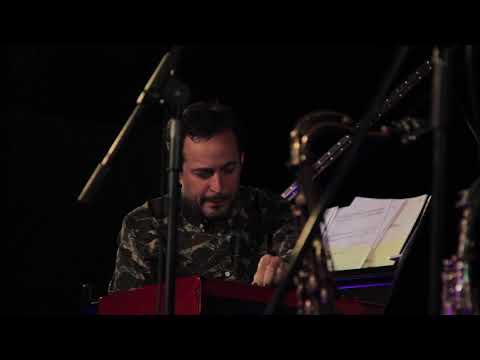