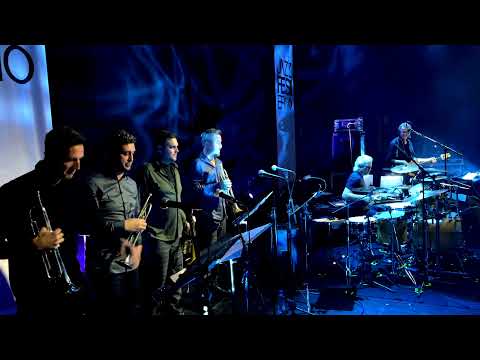 For more than 40 years, Dave Weckl has developed and maintained a reputation among fans, peers, and the international music community, as one of the great living drummers. His contributions to iconic music, music education, and the gear that drummers use, are many. Modern Drummer magazine has inducted Weckl into their Hall of Fame (2000) and named him "one of the 25 best drummers of all time."

In 2015, Weckl formed an acoustic jazz group with longtime friend/collaborator Tom Kennedy (bass), Gary Meek (sax), and Makoto Ozone (piano/B3). The group was called The Dave Weckl Acoustic Band. To date, the band has released a CD entitled Of The Same Mind and a live DVD filmed at Catalina Jazz Club in Hollywood.

Tom Kennedy is an accomplished touring and studio musician who ranks as one of the top acoustic and electric bass players in the world. His credits include performances and recordings with both mainstream legends and leading contemporary players.

Tom’s musical roots with on the acoustic bass, an instrument he started playing at age 9 and took to so naturally that within a few years he was performing with internationally known players such as Freddie Hubbard, James Moody, Nat Adderly, Sonny Stitt and Stan Kenton.

At age 17, Tom would create a musical alter ego when he began playing the electric bass. Intrigued by the endless possibilities of the instrument, he began developing his now signature style best described as deep, soulful grooves merging seamlessly into acrobatic, horn-like soloing.

In 1998, Tom became an integral part of Modern Drummer hall of famer Dave Weckl’s band, a group he toured, composed and recorded with for over nine years. Tom and Dave have continued to perform and record together on various projects for other artists, including Mike Stern, Didier Lockwood, Dave Grusin and Lee Ritenour.

Tom has released five solo CDs: Basses Loaded in 1996, Bassics in 2004 featuring Mundell Lowe and Joe LaBarbera,  Just for the Record in 2011, featuring Dave Weckl and Mike Stern, and Just Play! in 2013 featuring Lee Ritenour, Renee Rosnes and George Garzone. His most recent solo project, Points of View, released in 2017.

LA Weekly writes that Tom’s playing is “nothing short of inspiring.” His reputation as a master of his craft is evident among fans worldwide. 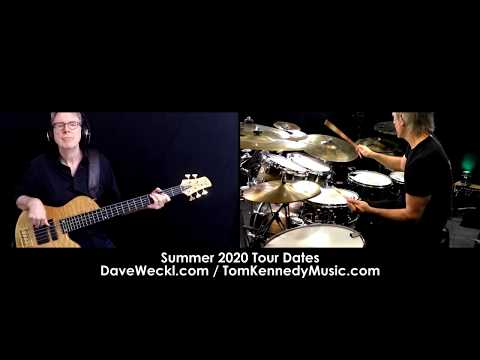