“…a flexibility of vocal expression so evolved that it seems to border on liquidity; like one of his obvious heroes, Bobby McFerrin, Mayo wields a human voice in ingenious and surprising ways.” Nate Chinen, WBGO 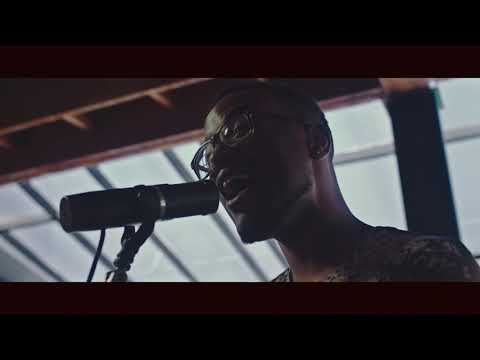 A Ronnie's debut for Mayo, a virtuosic vocalist/composer and international performer, who establishes himself as one of the most acclaimed and versatile voices in music today.

MAYO is a gifted singer and arranger who is only the third vocalist ever accepted into the Thelonious Monk Institute of Jazz in its 20-year history. Michael moves with ease between interpreting classics with a small group or big band, to creating experimental and improvisational solo compositions that can have as many as 250 looped and layered vocal lead and choral harmony parts.

Whether Michael Mayo is performing with his band, as a guest, or alone with a looper pedal, the LA native’s commanding and other worldly vocalese is quickly gathering critical and commercial acclaim around the globe. Born to two successful musicians, Mayo grew up just a little more than 20 feet from the likes of Diana Ross, Luther Vandross, Earth Wind and Fire, and Stevie Wonder. This proximity helped Mayo create a musical path centered around elements of R&B, Soul and Jazz, forging his musical identity long before he hit the stage. Mayo attended the acclaimed Thelonious Monk Institute of Jazz Performance, only the third vocalist to be accepted into the 20-year-old program, where he learned from the likes of Wayne Shorter and Herbie Hancock. Now living in Brooklyn, and still in his 20s, Mayo is a veteran international performer whose highlights include singing at the White House, the Kennedy Center and Renée Fleming’s American Voices Festival, as well as the Panama Jazz Festival. Most recently he has recorded and performed with Herbie Hancock, Jacob Collier, Kneebody, Gretchen Parlato, Josh Groban, Ben Wendel, and Becca Stevens among many others. His own band performance was a standout at the 2019 Playboy Jazz Festival, Atlanta Jazz Festival, and Monterey Jazz Festival. Signed to Mack Avenue/Artistry Records, Mayo’s debut record BONES, produced by Grammy Award-winning producer Eli Wolf (Norah Jones, Al Green, The Roots) was released on June 4th, 2021. 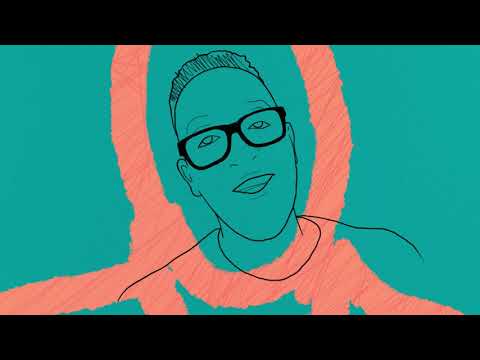