The Gritz Band is more of an eclectic super-group than your average hip-hop band. Known by some as Erykah Badu’s band & founded in 2004 by bandleader, RC Williams, the group is made up of a diverse mix of musicians from across Texas whose repertoire includes R&B, Hip-Hop, and Soul Music. 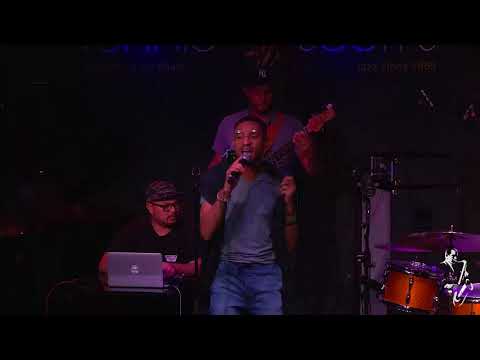 RC Williams is a maestro. He has a natural talent for making music and a work ethic that is second to none. He understands all the intricate pieces of the narrative and is able to weave them together seamlessly. He does so regardless of the genre of music. And he gives a powerful performance if the crowds consist of thousands, or a circle of close friends.

Raised by a family of professional musicians in Dallas, TX, RC attended the prestigious Booker T. Washington High School. A school renowned for producing extraordinary talent, he focused on Jazz and synthesizer combinations. Over time his dedication and effort led to an opportunity to tour with internationally celebrated gospel group, God’s Property. 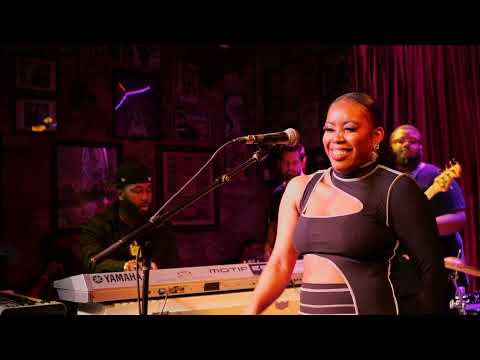 Currently he is working with his group Tha GRITZ. They have recently completed their first album and it features Snoop, Raheem DeVaughn, AD.d + and Ms. Erykah Badu. He is also a core member of Erykah Badu’s electronic production group, the Cannabinoids. With these duties he also tours with Ms. Badu as the musical director for her legendary live show.