A DJ will augment the evening starting the night until close. Doors open at 11.15pm. July DJ Disco Dolly 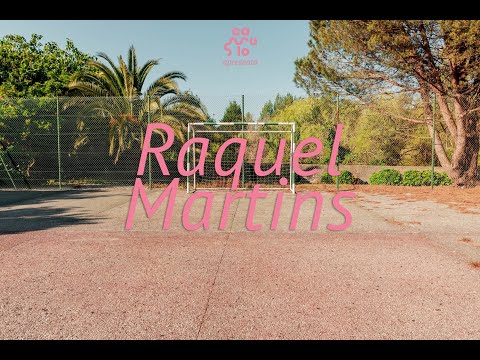 21-year old singer/songwriter and guitarist, Raquel Martins moved to London when she was only 17. Raised under the sun in Portugal, she grew up listening to the endless classics from the Brazilian and jazz repertoire. It was only when she discovered the world of contemporary hip-hop, soul and jazz music that she realised she could create something new with all the sounds she had been absorbing over the years.

In only 4 years in the UK capital, she's already established herself as both a very solid side musician working for established UK jazz artists such as Poppy Ajudah, as well as an artist with a unique voice, at the intersection of modern soul and jazz, reminiscent of Nai Palm, Jordan Rakei or Oscar Jerome, with an added authentic Brazilian flavour that sets her apart.

Her self-produced EP 'The Way' caught the attention of the UK scene, with international supporters such as Gilles Peterson, Jamie Cullum and Dan Digs (KRCW) to name a few.

The first three singles gathered over 250k on DSPs, with editorial support from Spotify and Bandcamp. Jamie Cullum invited her to talk about her EP on BBC 2 as part of his 'Take 5' series. In Nov 2021, Raquel had the privilege to be invited to Gilles Peterson's legendary ‘Brownswood Basement’ for a session with her trio, which led to Gilles booking her for his We Out Here festival in August 2022.

Raquel just finished recording her second EP which will be released sometime in 2022.