In the spirit of this special performance, you are warmly welcomed onto our dance floor - set in front of the band!

Eliane Correa & La Evolución is a fresh, high-energy 10-piece Cuban timba fusion orchestra consisting of some of the top Cuban and Latin musicians in the UK and Europe. Led by Latina powerhouse pianist and composer Eliane Correa who has MD'd for the likes of Mayito Rivera from Los Van Van and Maite Hontelé and written for Mixael Cabrera among others, the band is fronted by legendary Barcelona-based Yadira Ferrer and London's own Dunia Correa from Havana.

La Evolución started out inspired by the modern Havana sound of large-format Timba (“Cuban salsa”) orchestras and soon found its own London-infused voice, featuring electric guitars and synths over powerful, distinctively Cuban grooves. One of few – if not the only? – Cuban salsa band that is mixed gender but led by a woman and fronted by women, Correa's lyrics make a point of highlighting the female experience from a place of celebration, liberation and empowerment; changing the gender narrative in Latin music lyrics is an important part of her vision. 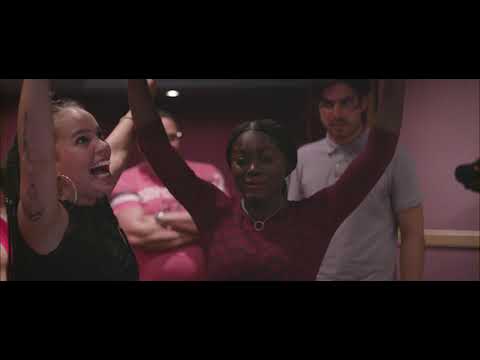