A NIGHT IN THE DEEP SOUTH WITH THE MISSISSIPPI SWAMP DOGS 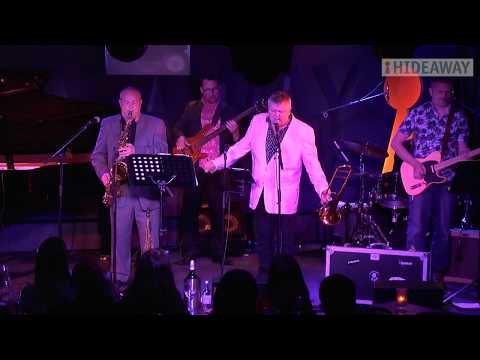 Jono Lee A fine drummer with a deft touch, Jono Lee has crossed the world many times over playing some of the largest live venues on the planet. Great news for the band that he is concentrating his efforts more and more back in London and the South East!