A showcase of Australia's new wave of genre-bending rebels. Taking cues from soul, jazz and club culture, these brash fusionists have stamped an uninhibited style on a sun-bleached spool of influences. An all-night takeover featuring a diverse crop of 'ones to watch', many of whom are already making ripples internationally.

Five defining acts from across Australia are finding their way over this European summer to exchange with an international scene that shares many parallels. Setwun, Natalie Slade, Komang and Middle Name Dance Band will be coming off the back of an invitation to collaborate at the legendary RAK studios with counterparts from the UK's celebrated 'new jazz' explosion. Melbourne bred, Berlin based drummer Ziggy Zeitgeist (Z.F.E.X. / 30/70) also joins this special affair reconnecting with old friends Oli Savill and making new connections. Expect original performances along with a special jam session from this cast of freewheeling talent.

Ziggy Zeitgeist has become a staple of the Australian Music scene. Touring and recording with Melbourne Nu-Soul/ future-jazz collective, ‘30/70’ has enabled Zeitgeist to forge new frontiers in improvisation and drum-set application. Zeitgeist has stepped up to the role of bandleader in the debut self-titled album Zeitgeist Freedom Energy Exchange. 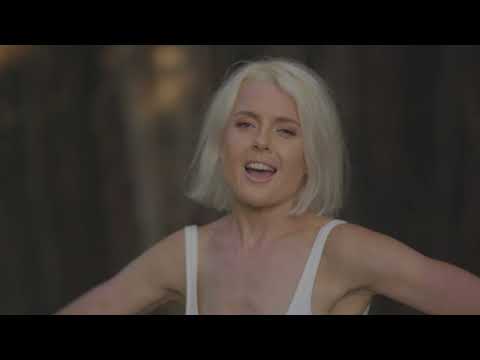 Natalie Slade is a Sydney based Nu Soul/jazz artist who stands out if not for her emotive, buttery vocal tones then for her compelling approach to storytelling.

Slade started out by releasing a range of collaborations with artists like Steve Spacek, Katalyst and Plutonic Lab and then in 2020 she released her first solo record, closely followed by the remix EP in 2021. The stunning debut album - produced and co-written with Simon Mavin of Hiatus Kaiyote - CONTROL was released on London based label Eglo Records, the imprint responsible for pivotal releases from Floating Points and Fatima. The record received support from tastemakers like Gilles Peterson, J.Rocc, Carista and Jamz Supanova, with both releases featured on Bandcamp weekly and the remix EP listed in Bandcamp’s top 5 electronic releases of 2021. In 2022 the artist is working on her next project with show dates to be announced soon. 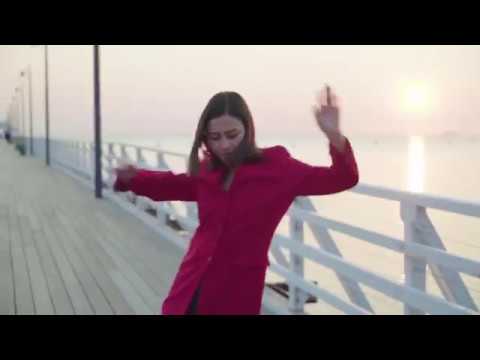 Middle Name Dance Band is the trio of Sampology, KUZCO & Sam Stosuur. The collaborative project was intended as a one-off studio project for the 2018 released Middle Name Dance Tracks Vol. 1. Reflecting the bubbling Meanjin/Brisbane movement of the cross-pollination between the club and jazz/soul communities, the 5-track EP gained the attention of specialist radio hosts, influential curators and programmers. Support for the debut EP came from Gilles Peterson, BBC 6, BBC 4, CC Disco, Harvey Sutherland, and RTR.

A Late Late show special will continue straight after.  Your ticket will be valid for both shows.